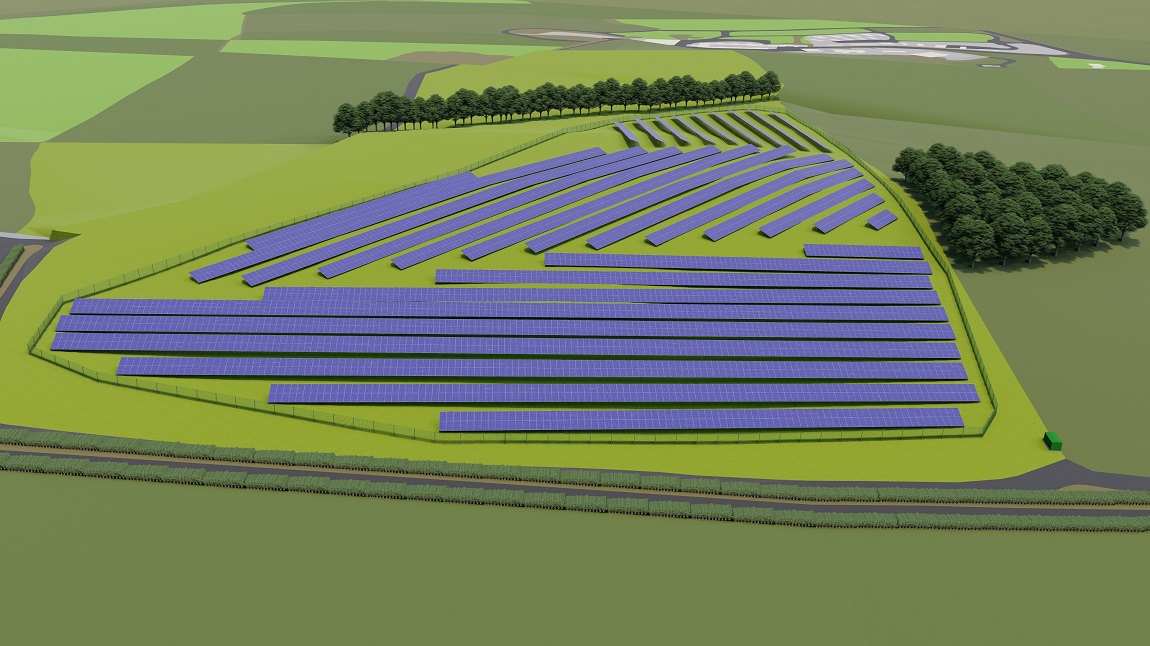 Back to news index
← Previous Next →
Aberystwyth University to make £2.5m investment into ground-mount solar PV

Aberystwyth University has unveiled its plans for the installation of a ground-mount solar array at a site adjacent to its Fferm Penglais student accommodation.

The university is to invest around £2.5 million into the project, which will generate approximately 25% of the annual electricity requirements of Penglais Campus once operational.

The 4-hectare facility will sit on land already owned by the university, with the project resulting from what the university described as a “detailed investigation” of possible renewable energy opportunities, including a previous feasibility study into generating energy from wind turbines.

Aberystwyth University is hoping to progress with installation of the panels from autumn this year, although this is dependent on securing planning permission. The project has received technical and commercial support from the Welsh government energy service, with guidance provided on site selection, a screening assessment, financial modelling and ongoing assistance being provided to the project team.

It forms part of the university’s pledge to be carbon neutral by 2030, with Professor Neil Glasser, Aberystwyth University pro-vice chancellor with responsibility for environment and sustainability, stating it “is the most ambitious of the many decarbonisation projects that the university is working on, and makes both environmental and business sense”.

The university is set to save almost £18 million in electricity costs over the lifetime of the panels, with this breaking down to over £300,000 a year.

A number of universities are targeting solar as a way of decarbonising their operations, including the University of Edinburgh installing a new ground-mount solar farm in September 2020, Keele University signing a 25-year agreement with ENGIE in December 2020 that will see 15,000 solar panels, wind turbines and battery storage installed and Goldsmiths University in London announcing plans to install “significantly” more solar PV in 2019.