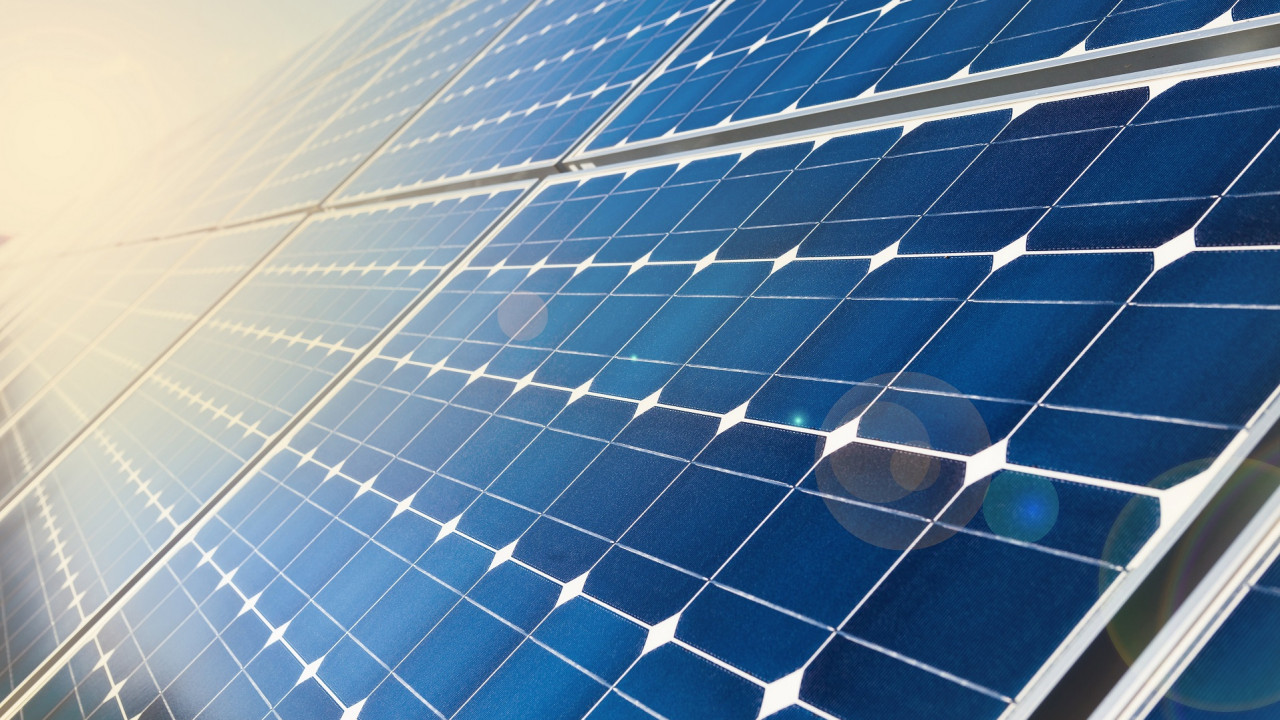 Plans to build a huge solar farm in Salford look set to secure approval next week.

The council is behind the application, which concern a 9.4-acre site to the west of Kenyon Way.

Proposed is installing 5,904 panels comprising photovoltaic cells designed to maximise the absorbency of the sun’s rays and minimise solar glare.

The plans have been brought forward in the context of the council recognising climate change as “one of the most pressing issues” in the 21st century.

In line with Greater Manchester Combined Authority, it has set out a target to become carbon neutral by 2038. The solar farm would go some way towards this goal.

“The applicant has experienced a significant reduction in funding over the last ten years and this has reduced its ability to invest in local communities and services,” said a planning report was drawn up by AECOM.

“The proposed development would support SCC to utilise an unused land asset within their ownership for electricity generation, with the resulting electricity fed into the UK national grid able to be utilised to offset their overall electricity costs.

“The cost savings achieved by SCC through this can free up funds which can be redirected towards community initiatives.”

Proposed is a 25-year lifespan for the solar farm, with the scheme to be decommissioned at the end of that time.

Salford City Council’s planning committee, which will meet virtually on 18 June, has been recommended to grant approval.