CATL is the world’s largest battery manufacturer for electric vehicles. While they’ve traditionally focused on battery packs for full-size electric cars and large EVs, the company is now adding electric bicycle packs to its list of products.

CATL has declared that it is beginning to diversify its sales model in the face of increasing competition.

The company announced that it is partnering with the fintech firm Ant Financial Services and the Alibaba-backed electric bike sharing company Hellobike. CATL plans to invest around USD $140 million in a joint venture to produce electric bicycle battery packs.

In the immediate future, CATL’s plans include building battery storage and swapping units for Hellobike riders to swap depleted battery packs. Ultimately though, the increased supply of electric bicycle batteries in the market could lead to a drop in prices for e-bike OEMs. Those savings would then likely be passed along to consumers. 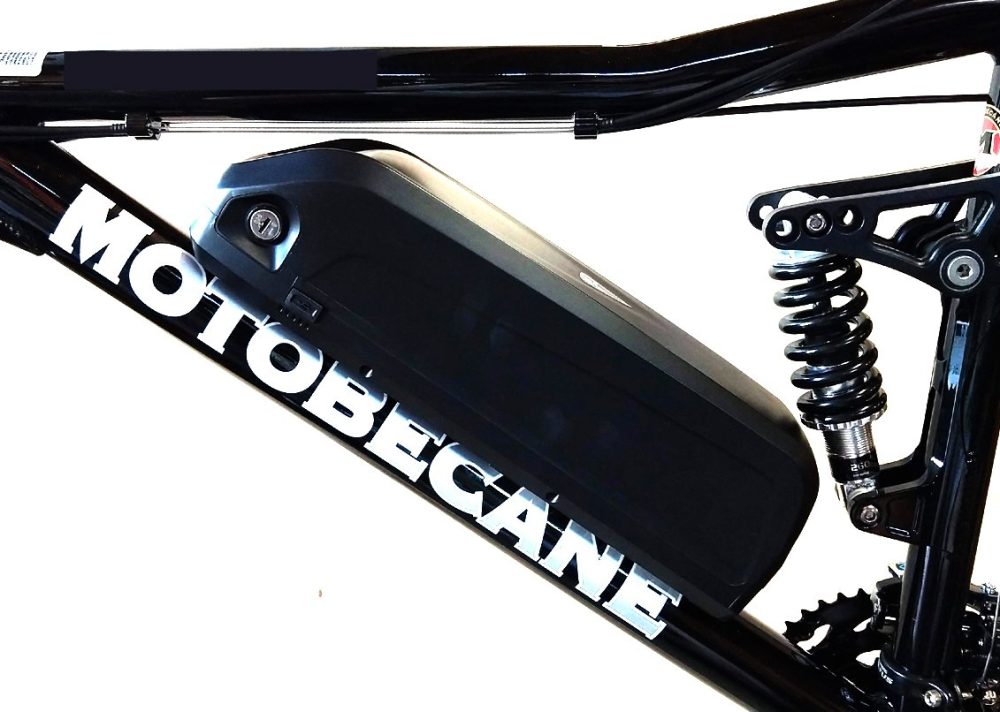 As it stands now, the electric bicycle market is highly competitive. With a number of sub $500 e-bikes, companies will do anything they can to compete on price. And with lithium-ion batteries often comprising the single most expensive component of an e-bike, lowering prices on batteries can have a big impact on consumer e-bike prices.

While inexpensive electric batteries often (and legitimately) raise fears over quality, CATL has been around the block a few times. They manufacture batteries for large automakers including Nissan and Renault. Honda is also sourcing batteries from CATL. And it isn’t just legacy automakers either. Tesla is reportedly in talks to partner with CATL in China as well.

Bring it on! The world needs more affordable e-bikes, and batteries are a great place to start.

To be honest, I’m already impressed with the prices of many good quality, affordable e-bikes as it is. For under $1,000 you can get some great e-bikes. But wouldn’t it be great if those same e-bikes were $800 instead?

And for DIY e-bike builders, purchasing batteries has always been a bit painful on the wallet. CATL’s massive production capacity could help populate Amazon with even more e-bike battery options.And that’d be great for everyone!

I’ve written a few articles already on how to build your own electric bicycle, including one on making a 40 mph (64 km/h) e-bike. Heck, I technically wrote the book on DIY e-bikes. And I’m counting the days until a large electric car battery manufacturer gets into the e-bike battery game, because this will be huge for our niche industry.