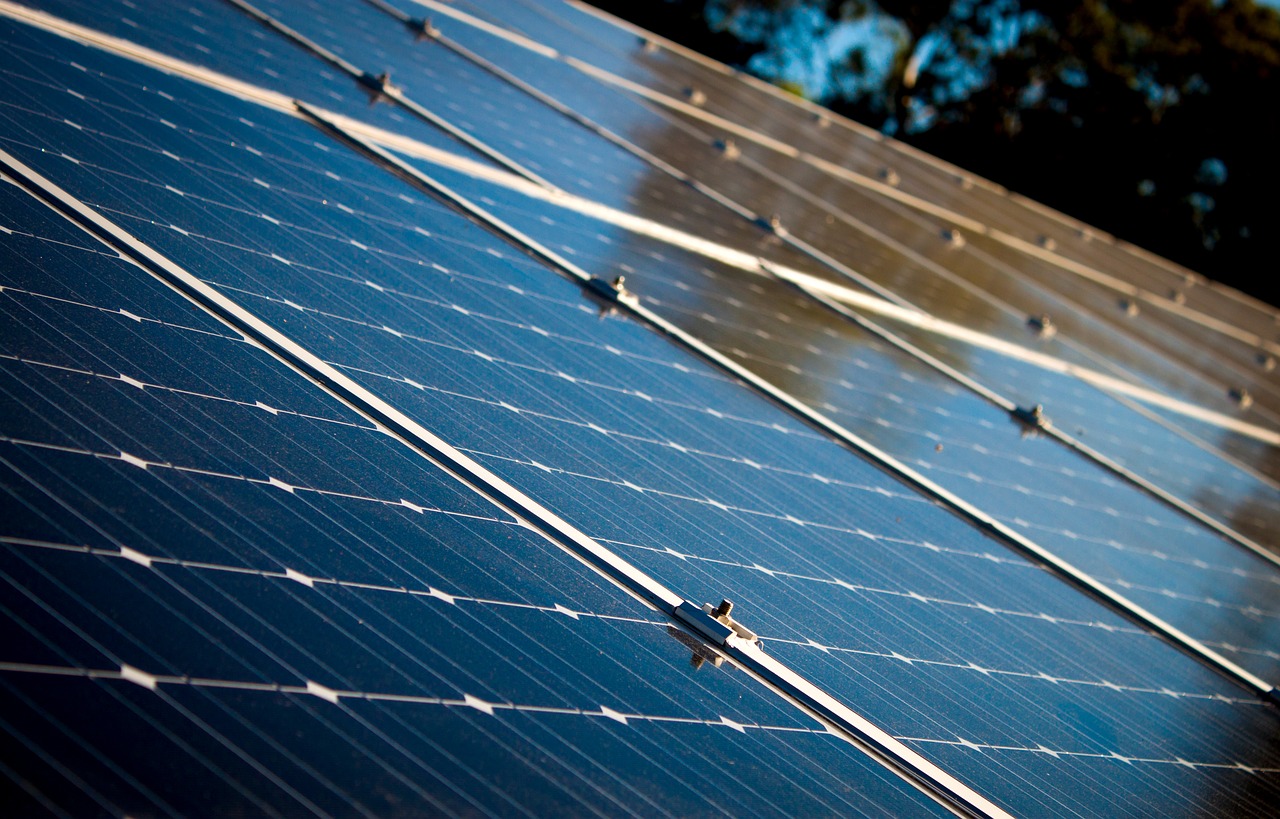 The good news for people who have adopted solar power continues, as new stories show that the renewable energy source could:

>> drive investment and job creation across the country

>> bring energy costs down to just a few pence per kWh

Recent sunny weather and the reduction in air pollution brought about by the Coronavirus lockdown have combined to make this a record-breaking period for solar power.

In the past eight weeks, solar’s contribution to the UK energy mix has continued to grow, at times hitting 10-20% of the total demand, reaching record outputs of 485.41GWh in the process.

That, combined with the falling costs of solar energy infrastructure, spells good news ahead for customers who have put their faith in the green energy platform, with one analyst suggesting the unit price of solar power could fall to just a few pence within years.

“Solar has plunged in price faster than anyone predicted,” said clean energy investor and technologist Ramez Naam, in a new report. “Modeling of that price decline leads me to forecast that solar will continue to drop in price faster than I’ve previously expected, and will ultimately reach prices lower than virtually anyone expected.”

Future solar power prices will, says Naam, be “world-changing cheap,” adding that “in the sunny parts of the world… we could routinely be seeing unsubsidized solar in the $0.01-0.02/kWh range. In northern Europe, we could be seeing utility-scale solar routinely priced at $0.04-0.05/kWh.”

Meanwhile, solar power and other renewable sources are being tipped to help boost the UK economy and lead to the creation of thousands of new jobs, as the country moves up the attractiveness rankings for investors in a new global survey by EY.

The solar sector grew 7% in the wake of the last financial crisis, and experts including the Confederation of British Industry are tipping it to once again aid the country in its resurgence, with so-called green business being a major pillar of future UK success.

With a bright future ahead for solar power users, the time could not be better to embrace this revolutionary energy platform. Save the planet while saving and earning money on your energy use.