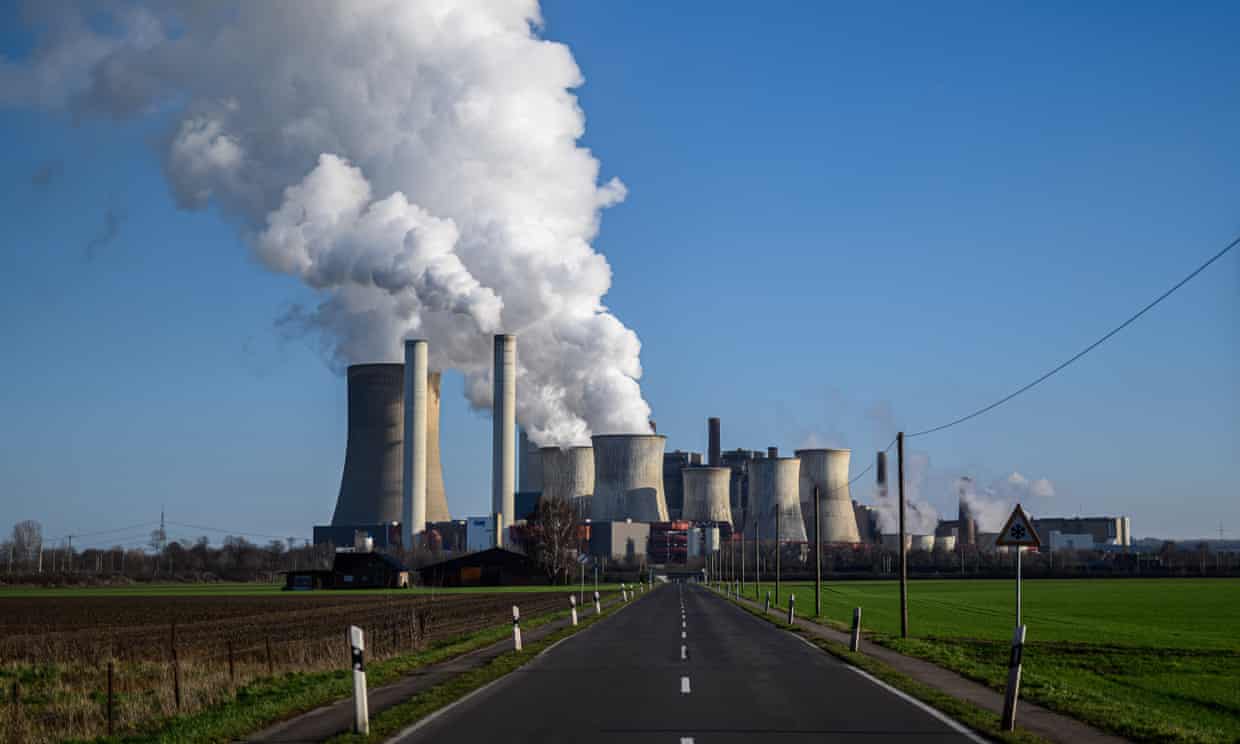 Back to news index
← Previous Next →
Covid-19 crisis will wipe out demand for fossil fuels, says IEA

Renewable electricity will be the only source resilient to the biggest global energy shock in 70 years triggered by the coronavirus pandemic, according to the world’s energy watchdog.

The International Energy Agency said the outbreak of Covid-19 would wipe out demand for fossil fuels by prompting a collapse in energy demand seven times greater than the slump caused by the global financial crisis.

In a report, the IEA said the most severe plunge in energy demand since the second world war would trigger multi-decade lows for the world’s consumption of oil, gas and coal while renewable energy continued to grow.

The steady rise of renewable energy combined with the collapse in demand for fossil fuels means clean electricity will play its largest ever role in the global energy system this year, and help erase a decade’s growth of global carbon emissions.

Fatih Birol, the IEA’s executive director, said: “The plunge in demand for nearly all major fuels is staggering, especially for coal, oil and gas. Only renewables are holding up during the previously unheard of slump in electricity use.”

Renewable energy is expected to grow by 5% this year, to make up almost 30% of the world’s shrinking demand for electricity. The growth of renewables despite a global crisis could spur fossil fuel companies towards their goals to generate more clean energy, according to Birol, but governments should also include clean energy at the heart of economic stimulus packages to ensure a green recovery.

“It is still too early to determine the longer-term impacts,” said Birol. “But the energy industry that emerges from this crisis will be significantly different from the one that came before.”

The impact of the coronavirus has triggered a crisis for fossil fuel commodities, including the collapse of oil market prices, which turned negative for the first time in the US earlier this month.

Global efforts to curb the spread of Covid-19 have led to severe restrictions on travel and the global economy that will cause the biggest drop in global oil demand in 25 years.

Demand for gas is expected to fall by 5%, after a decade of uninterrupted growth. It is the steepest drop since gas became widely used as an energy source in the second half of the previous century.

Coal demand is forecast to fall by 8% compared with 2019, its largest decline since the end of the second world war.