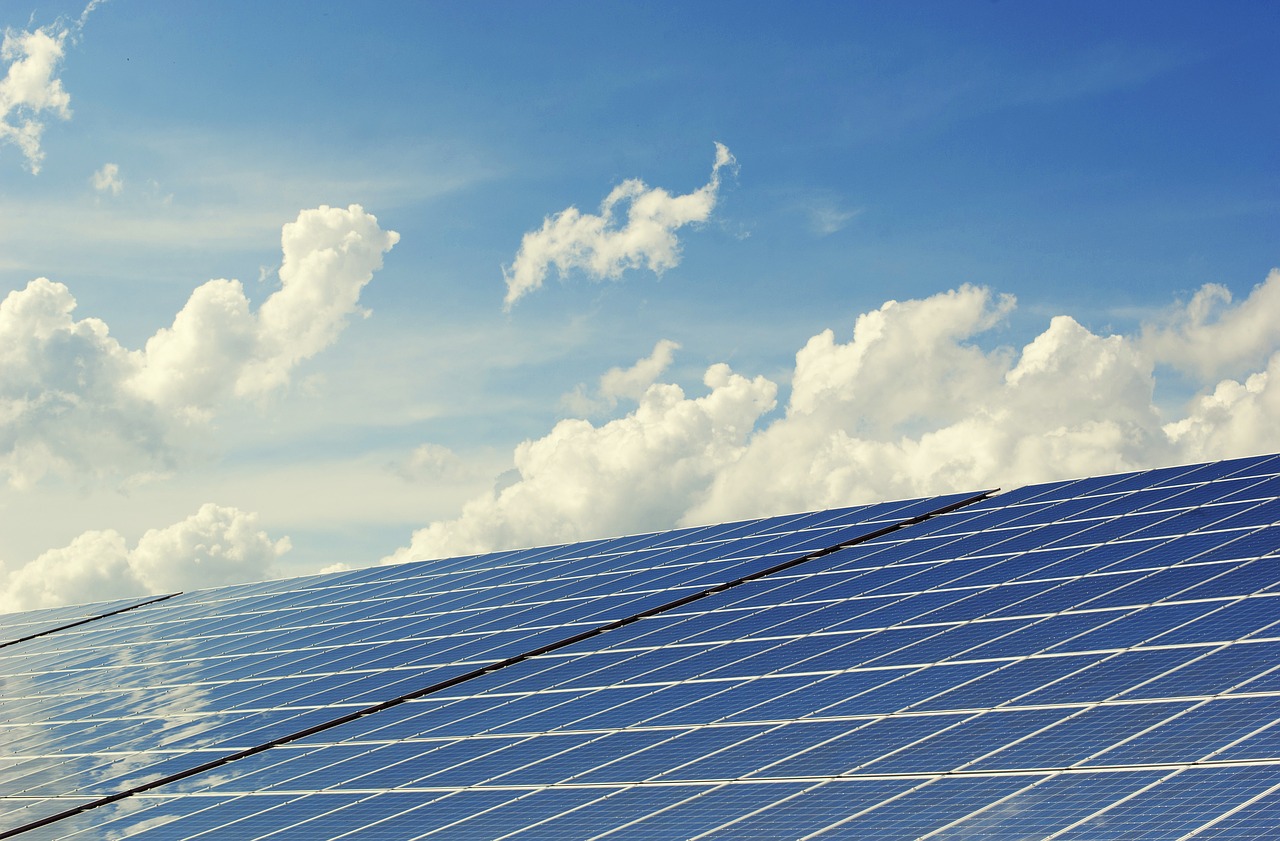 Its portfolio performed 3.9% above budget due to strong irradiation as well as record asset availability, the company stated in its full-year results released today (9 March). Whilst lower than 2018’s soaring 5% above budget, it still shows welcome growth for the company as its UK portfolio contributed 5.3% of the UK’s total solar generation.

Last year saw the company focused on asset optimisation, acquiring no new assets after its spending spree in 2018, which saw the company add nearly 250MW of generating capacity to its stable.

Foresight said the lack of acquisition in 2019 reflected the increasingly expensive price environment when looking at operating subsided assets in the UK, as well as in other developed markets.

Instead, it focused on its current portfolio, penning 22 new power price agreements to secure revenue streams for assets over the next decade.

This focus follows efforts to bolster its renewables asset management team with the hire of Paul Andrews as director and head of portfolio in April 2019.

Additionally, Foresight completed the £245 million debt refinancing of a 321MW UK solar portfolio consisting of 28 assets. This allowed the company to lower the cost of its portfolio debt, unlocking shareholder value, it said.

Despite this, the company’s NAV per Ordinary Share decreased by 7.4 pence to 103.8 pence. This is largely due to both short and long-term UK wholesale power price forecasts falling, and follows the company’s Q4 results that announced a £33 million drop in value.

Its oversubscribed share placing in October allowed the company to reduce its total level of debt. As part of the its full-year results, it has announced that its fourth and final 2019 dividend of 1.69 pence will be paid on 29 May 2020.

Foresight will no longer be pursuing inflation-linked annual dividend targets due to the increasing lack of correlation between power prices and inflation, it said. It has set its target dividend for 2020 at 6.91 pence, an increase of 2.2% from last year.

In the coming year, Foresight is going to continue to look at subsidy-free solar, although it states that the case for investment in subsidy free projects is still more compelling in Southern Europe. Additionally, it will be keeping a close watch on the newly announced pot 1 contracts for different auction, which will see solar competing for the first time since 2015.

“The Board is also delighted to have reached two major milestones during the year, as we became the largest UK listed solar energy investment company by market capitalisation and entered the FTSE 250 for the first time.

“With the decarbonisation of energy markets in the UK and Europe continuing, we are confident in both our position and ability to identify investment opportunities in the expanding renewable energy sector and will continue to explore subsidy-free developments, particularly in Southern Europe, whilst maintaining our strict criteria for risk-adjusted returns. The year ahead will see us pursue these activities alongside a continued focus on positive operational performance and further optimisation initiatives. We look forward to a further year of progress,” Ohlsson said.