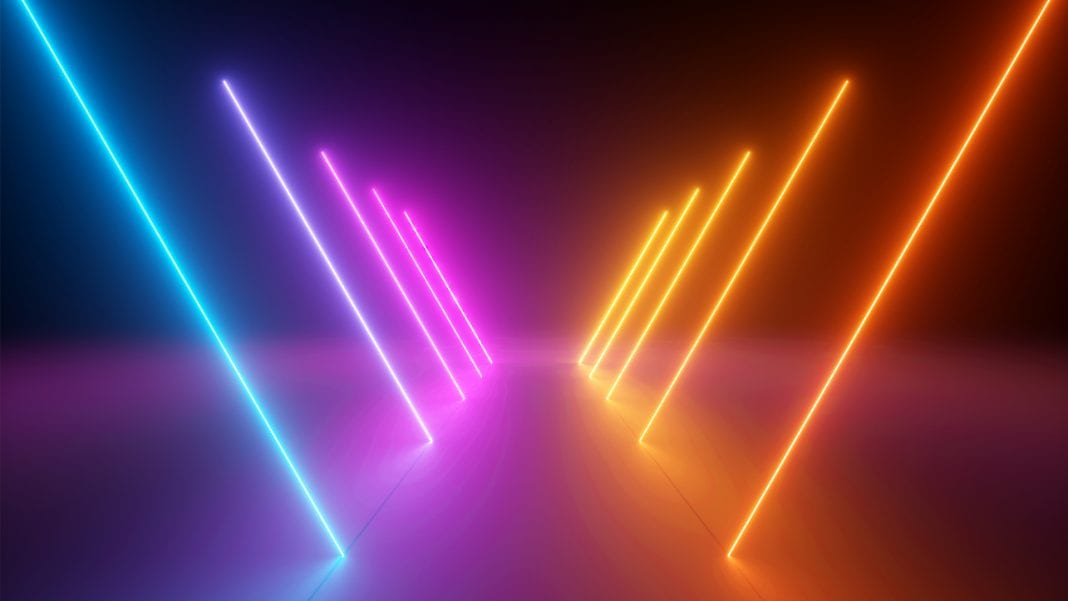 Ameren Missouri has filed plans with the Missouri Public Service Commission to build three Solar + Storage facilities across Missouri. These new, innovative installations would improve customer reliability and enable access to solar energy around the clock. Each location will connect a large solar energy generation facility to battery storage. The installations will be the first-of-their-kind facilities in the state and among only a handful of Solar and Storage facilities in the Midwest.

“At Ameren Missouri, we’re leading the region with this technology. These non-traditional solutions are expected to benefit customers by increasing reliability, growing the amount of renewable energy generation on the grid, and investing in the communities we call home,” said Michael Moehn, chairman and president of Ameren Missouri. “Innovative projects such as Solar + Storage are moving Missouri forward with smart energy.”

Ameren Missouri is investing approximately $68 million in these Solar + Storage facilities as part of the company’s Smart Energy Plan, which includes thousands of electric projects designed to create a smarter, stronger, more reliable energy grid and introduce new sources of renewable energy, all while keeping rates stable and predictable. The Solar and Storage installations are scheduled to be completed next year.

The proposed Solar + Storage facilities will be located in the communities of Green City, Richwoods and Utica and are expected to bring increased reliability to customers. Building renewable facilities in these communities is cost-effective due to their particular locations.

Each location is expected to have a 10 megawatt (MW) solar facility, making them the three largest investor-owned utility solar installations in the state. During sunny days, customers near the proposed facilities will receive their energy primarily from the solar facility. The solar energy will also charge the battery. In the case of a service interruption, each battery will be able to power connected homes for several hours, giving Ameren Missouri repair crews time to fix the service issue without causing an extended outage. Customers will also remain connected to the larger energy grid.

“This solution wasn’t available to us just two years ago,” said Kevin Anders, vice president of distribution operations and technical services. “Solar and storage technology has made significant strides in the past several years. Prices continue to decline, making them an attractive, affordable option for the communities we serve.”

“Incorporating several types of renewable energy, and now energy storage, will help us achieve our goal of reducing carbon emissions 80 percent from 2005 levels by 2050,” Moehn said.

Ameren Missouri has been providing electric and gas service for more than 100 years, and the company’s electric rates are among the lowest in the nation. Ameren Missouri’s mission is to power the quality of life for its 1.2 million electric and 127,000 natural gas customers in central and eastern Missouri. The company’s service area covers 64 counties and more than 500 communities, including the greater St. Louis area.