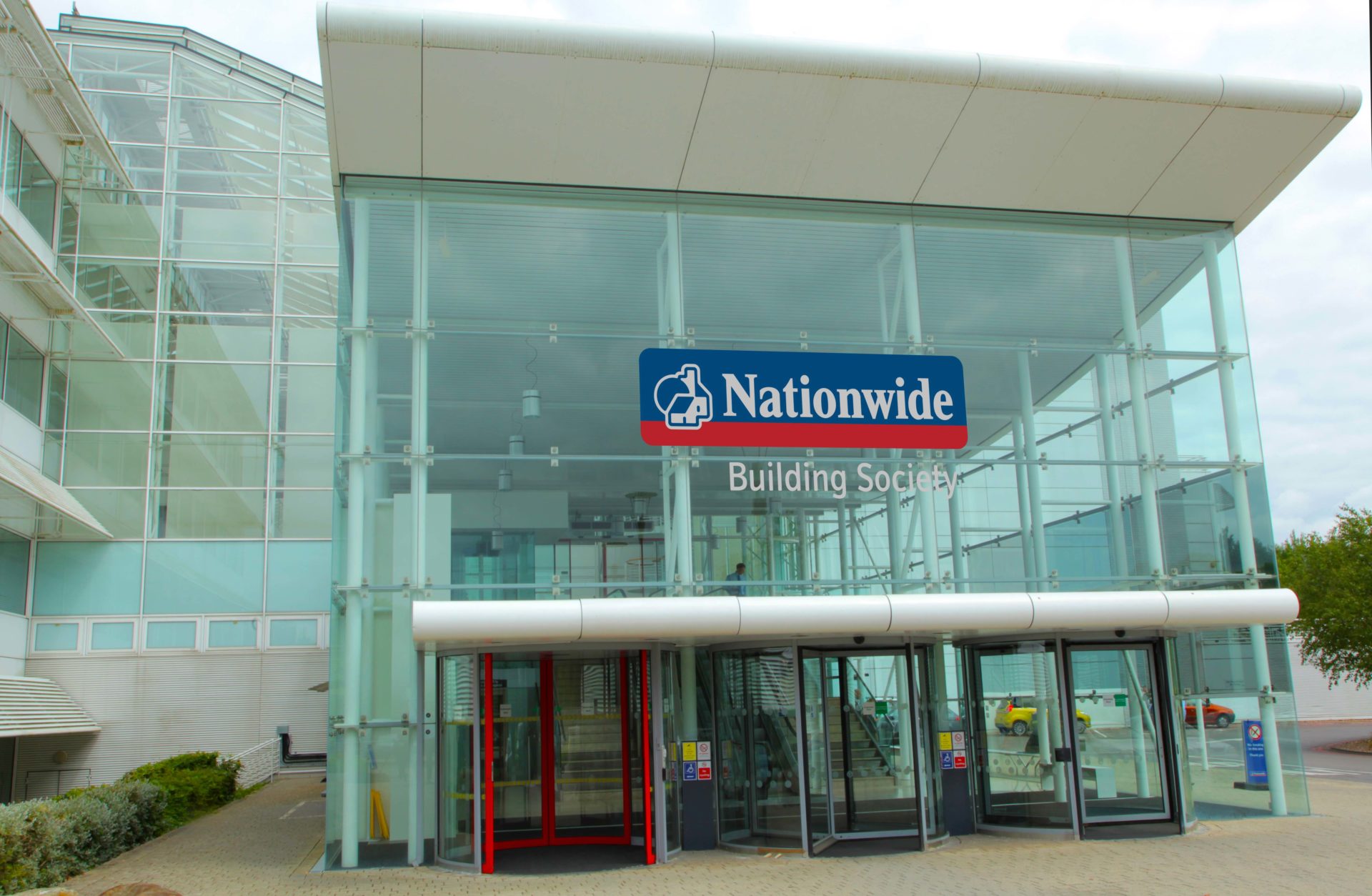 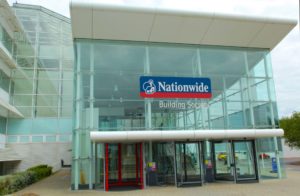 Nationwide has today (10 February) announced it is to make £1 billion available for borrowers to reduce the carbon footprint of their homes.

Nationwide is also calling on the government, housebuilders and lenders to create meaningful incentives for greener homes, through a variety of measures.

Government should commission an independent review of council tax to explore how it could incentivise green home improvements, as well as transition Help to Buy to a Help to Green programme.

Joe Garner, chief executive of Nationwide Building Society, said there is now an “urgent imperative” to reduce carbon emission from homes, calling on the government, housebuilders and lenders to make a “significant contribution”.

“It’s not about penalising those in society who are least able to pay or putting the burden on local authorities.

“This is the greatest mutual challenge we face, and we will only make a difference if we work together,” Garner added.

The government’s Future Homes Standard is set to be introduced in 2025, introducing higher energy efficiency standards for new build homes.

A consultation on the Standard closed on 7 February 2020, with the government outlining two proposed options for delivering increased energy efficiency, one through “very high” fabric standards and one through better fabric standards combined with carbon-saving technology such as solar PV.

Nationwide is one of over 40 members of the Green Finance Institute’s Coalition for Energy Efficiency of Buildings, of which developing the market for financing net-zero carbon and climate-resilient homes is a “key objective”, Thomas said.