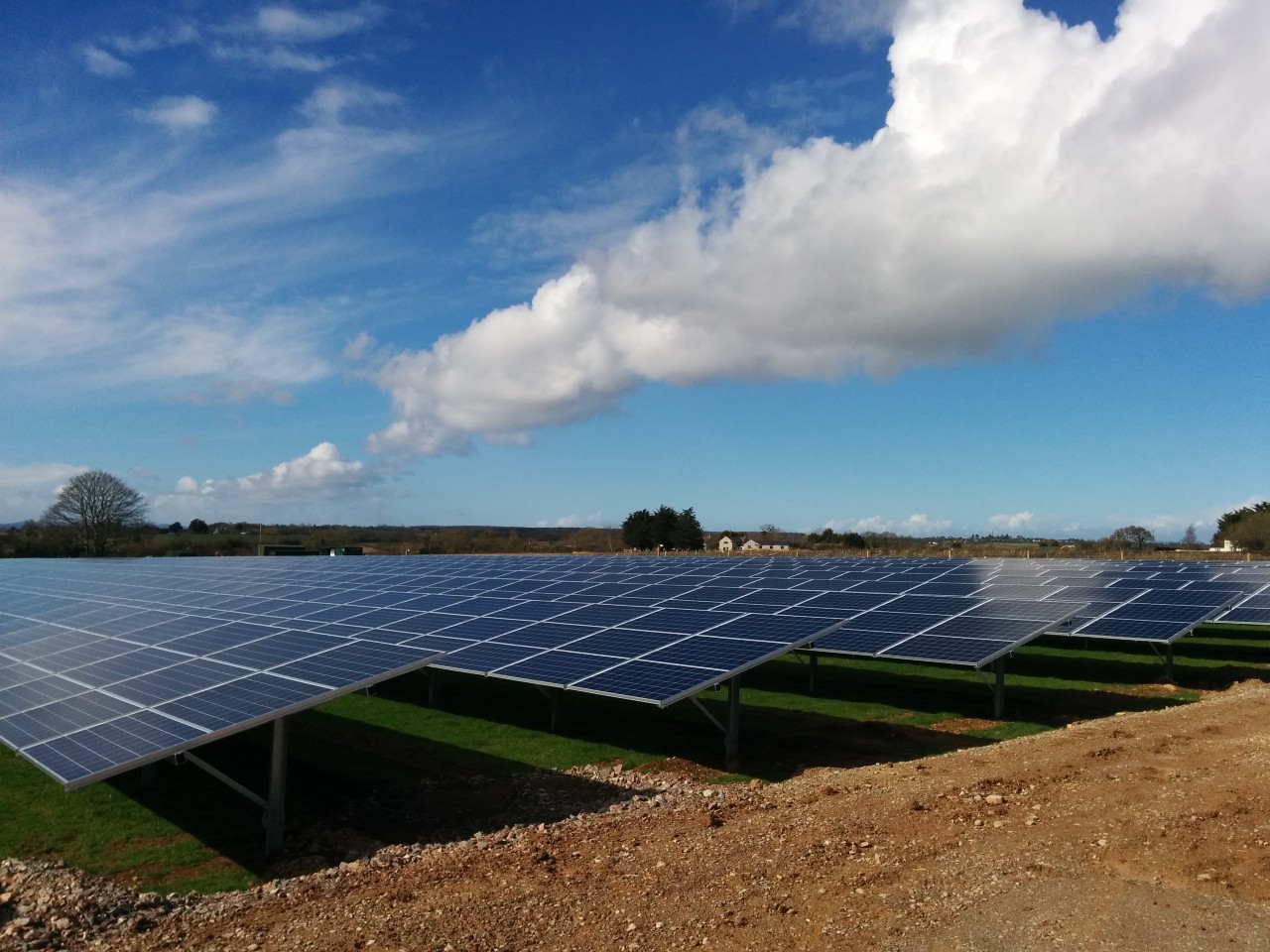 The 21MW project will sit seven miles north-east of Dereham in Norfolk and have the ability to be co-located with energy storage. It may be constructed with either tracker technology or more traditional fixed tilt, the company said.

It was initially announced back in 2020, with planning permission submitted in December along with plans for the similar 20MWp Burgate solar farm, which if approved will be developed eight miles north of Norwich.

Alex Ross, director of PACE developments in the UK, said the company was “delighted” to achieve planning for the Three Bridges project “despite the challenges of lockdown”.

“It’s our lead project in our initial 300MW UK pipeline that we intend to construct before the end of 2022.”

UK-headquartered PACE is looking to develop a pipeline of 1GW of solar projects in the UK and abroad, with advanced sites in Canada and Spain as well as a project set to start operations in Poland.

Rob Denman, managing director of PACE, said achieving planning permission in Norfolk was a “great milestone” for the company, and that they were looking forward to moving into construction.

“This is the first of the three projects making up our lead UK portfolio totalling 67MWp that should enter construction in mid-2021.

“As our activities and developments in Canada, Spain and Poland also advance then our team looks forward to bringing our experience and capital to these and further markets through the year.”

PACE was founded in 2017 by Denman and Ross, and uses cloud-based proprietary technology to collaborate across global markets and projects, allowing it to deliver competitive power prices under PPAs or government auctions, the company said.