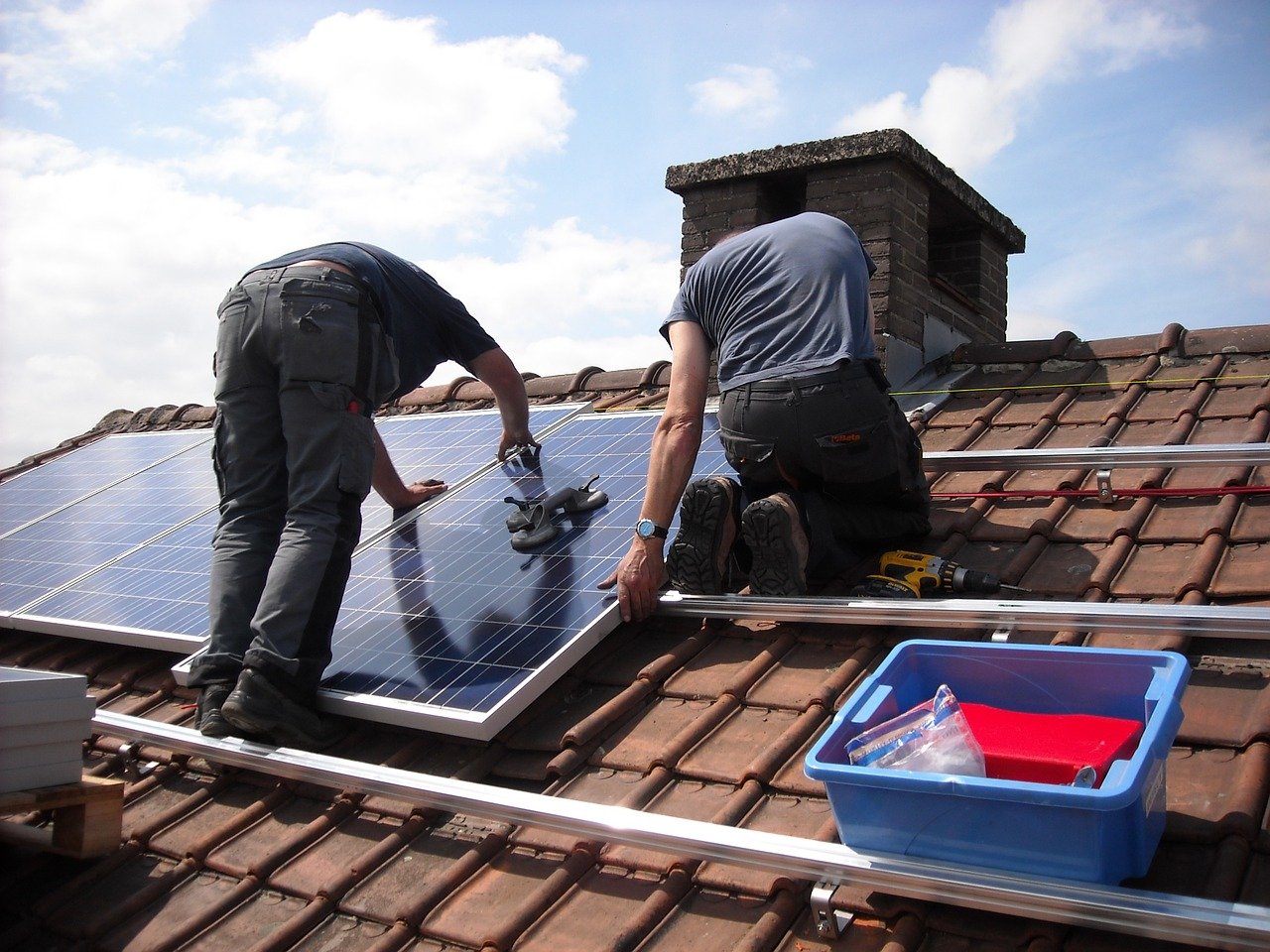 Four industry associations have joined forces to urge the government to adopt a new plan to improve the beleaguered Green Homes Grant after finding 35% of installers are at risk of shutting up shop due to the scheme.

Solar Energy UK, the Microgeneration Certification Scheme (MCS), Renewable Energy Assurance Ltd (REAL) and the Home Insulation and Energy Systems Quality Assured Contractors Scheme (HIES) have banded together to issue the call, citing an industry survey conducted by the four that supports claims that administrative delays are behind the low deployment of vouchers.

It found that 73% of respondents have completed work under the Green Homes Grant, with 76% of those being concerned about the time it takes to receive voucher payments. Indeed, 35% of respondents said that delays to scheme payments are now threatening the viability of their businesses.

To date only 20,000 vouchers have been issued, the associations said, adding that even fewer payments for completed work have been made.

As a result, the four associations are calling for immediate acceleration of payments and processing of vouchers to address installers’ cashflow concerns and increase the pace of installations for consumers.

Secondly, there should be a greater administrative role established for the MCS, which the associations said has the expertise and existing relationships with installers, auditors and consumer bodies in the zero-carbon home retrofitting market. Currently, the scheme – which was unveiled last summer – is being administered by American firm ICF.

There should also be greater transparency in the auditing process, according to the associations, with aspects like the cost criteria of products and the installation work made visible.

Lastly, there should be a commitment in the upcoming Budget to use all of the underspent 2020/21 budget in future years through a longer-term programme of zero-carbon retrofitting until the end of the current parliament.

Solar Energy UK chief executive, Chris Hewett, warned that if the government “is serious about driving a green economic recovery it has to put its money where its mouth is”.

This follows the announcement last week that any of the initial £2 billion promised for the scheme that goes unspent this year will not be rolled over into 2021/22, prompting the Association for Renewable Energy and Clean Technology (REA) to urge the government to claw back £1 billion of the fund or risk the consequences on business as well as “undermining confidence in future initiatives”.

Reports of delays in payments and inability to access vouchers have been circulating, with The Guardian finding in January that many installers have yet to be paid for the work they have done. In response, Solar Energy UK warned that “poorly-run schemes do more harm than good” and called on the government to “act swiftly to prevent a disaster for installers”.

Whilst the findings of the new survey by the four industry associations seem to back this up, it also found that 51% of installers have hired new people given an expectation that the scheme would generate a significant volume of new enquiries but that 34% are now unlikely to retain these new staff unless significant improvements are made to the scheme’s operation. A futher 17% have already let their recent new hires go as a result of issues with the scheme.

MCS chief executive, Ian Rippin, said that while the scheme has “good intentions” it has been “over-engineered to the point where it is now significantly affecting how our installers operate”.

“Delays to payments are especially damaging and we are calling for consumer incentives like this to be simplified to enable renewable energy businesses to do what they do best, without worrying about their financial health.”