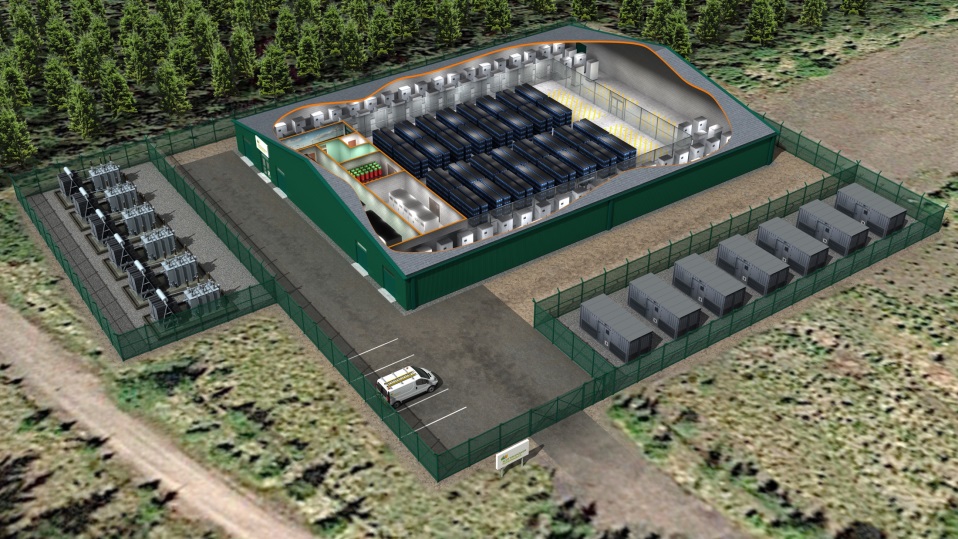 Back to news index
← Previous Next →
ScottishPower unveils solar, wind and storage drive in UK and Ireland

ScottishPower is to retrofit its onshore wind farms with new solar and battery storage capacities as part of a major hybridisation drive. The Iberdrola-owned utility unveiled a new hybrid power strategy on the sidelines of COP25 in Madrid this week, with chief executive Keith Anderson arguing that hybrid renewable sites including a combination of wind, solar and storage would be the “new normal” within 18 months. ScottishPower has applications for more than 1GW of new onshore wind farms in its pipeline, and the company anticipates a significant majority of those will include plans for solar, battery storage or a mixture of both. Furthermore, the utility will also look to bring forward standalone solar sites in the UK. “In the UK and Ireland the perfect of blend of clean power from onshore renewables should include a mixture of clean energy technologies. The costs for building wind, solar and batteries have reduced considerably in recent years, and they complement each other very well. They perform best at different times of the day and at different times of the year.”

Co-locating wind, solar and battery storage is nothing especially new for the UK market. Other developers, most notably Vattenfall, have successfully combined two or more of the technologies at a single grid connection point in the past. In February this year, ScottishPower unveiled a £2 billion investment programme, placing large-scale battery storage and EV infrastructure firmly in its crosshairs as part of a wider clean technology push.