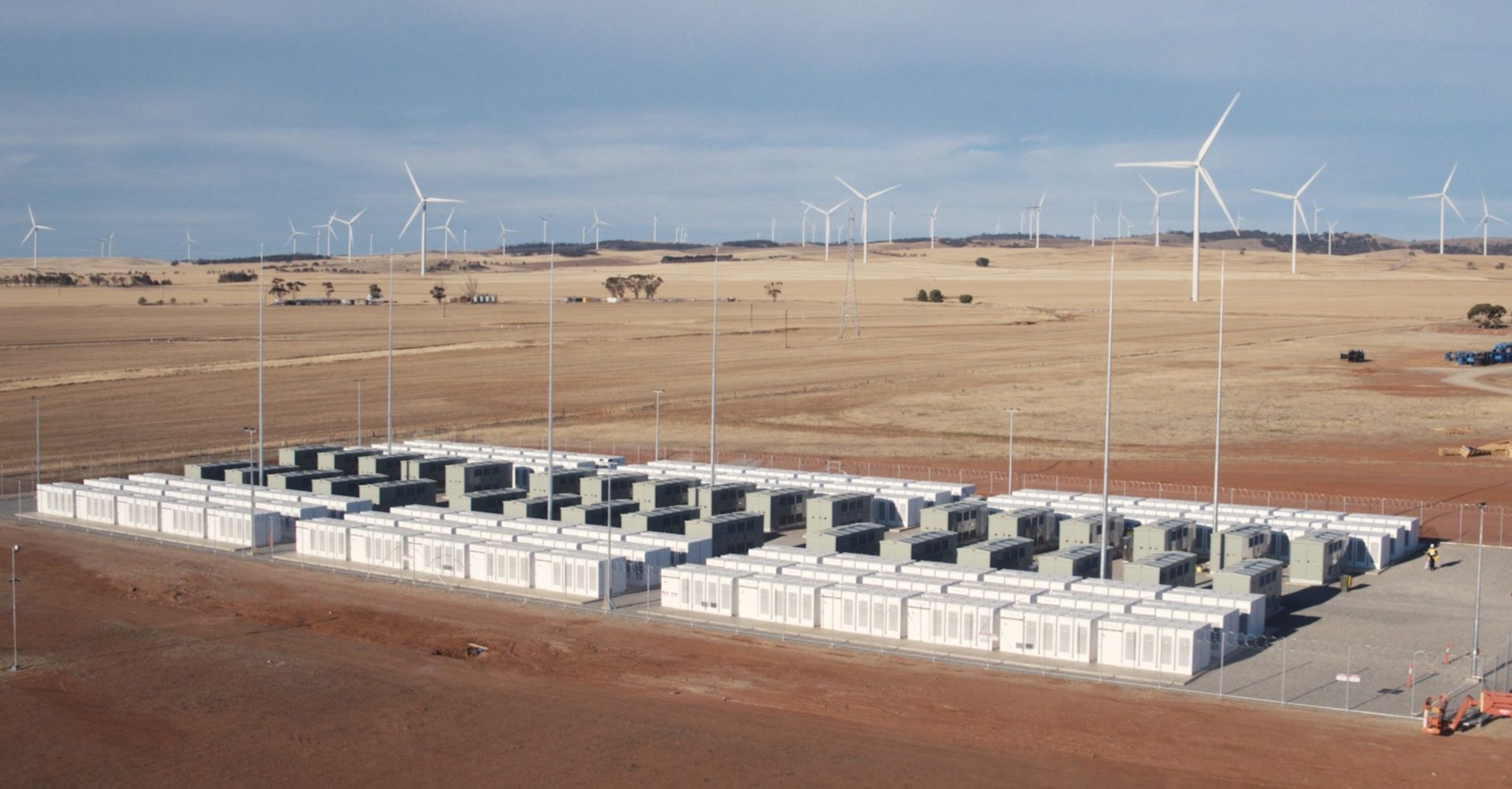 Tesla’s battery project in Australia with Neoen became “the world’s largest battery” when it was completed two years ago.

Now it has been so successful that they are expanding it by 50%.

The 100MW/129MWh Tesla Powerpack project in South Australiaprovides the same grid services as peaker plants, but cheaper, quicker, and with zero-emissions, through its battery system.

It has proven so efficient that it reportedly should have made around $1 million in just a few days in January, but Tesla later complained that they are not being paid correctly because the system doesn’t account for how fast Tesla’s Powerpacks start discharging their power into the grid.

The system is basically a victim of its own efficiency, which the Australian Energy Market Operator (AEMO) confirmed is much more rapid, accurate and valuable than a conventional steam turbine in a report published last year.

The energy storage capacity is managed by Neoen, which operates the adjacent wind farm.

“In its first year of operation, the battery has saved consumers more than $50 million AUD.”

The company has previously disclosed that the massive Tesla Powerpack system cost them only $66 million – meaning that it is quickly on its way to pay for itself.

Now Neoen announces that they are planning a major 50 MW/64.5 MWh expansion of the project with Tesla:

“One of the world’s leading and fastest growing independent producers of exclusively renewable energy, today announces a 50 per cent expansion of its Hornsdale Power Reserve in South Australia. The 50 MW/64.5 MWh expansion, supported by Tesla, will further showcase the complete benefits that grid-scale batteries can provide to the National Electricity Market (NEM) and Australian consumers.”

The company didn’t confirm if Tesla plans to deploy more Powerpacks or its new Megapacks, which it is starting to use for larger projects.

But Tesla was seen transporting Powerpacks around the site of the giant battery system.

Neoen says that the expansion will provide additional stability to the Australian grid:

“Alongside additional power system reliability and continued cost savings to consumers, the expansion will provide an Australian-first large-scale demonstration of the potential for battery storage to provide inertia to the network which is critical to grid stability and the future integration of renewable energy. This will ensure South Australia can continue to harvest its world class wind and solar resources and support the transition to net 100% renewable energy generation in the 2030s, and further drive down electricity prices for all consumers.”