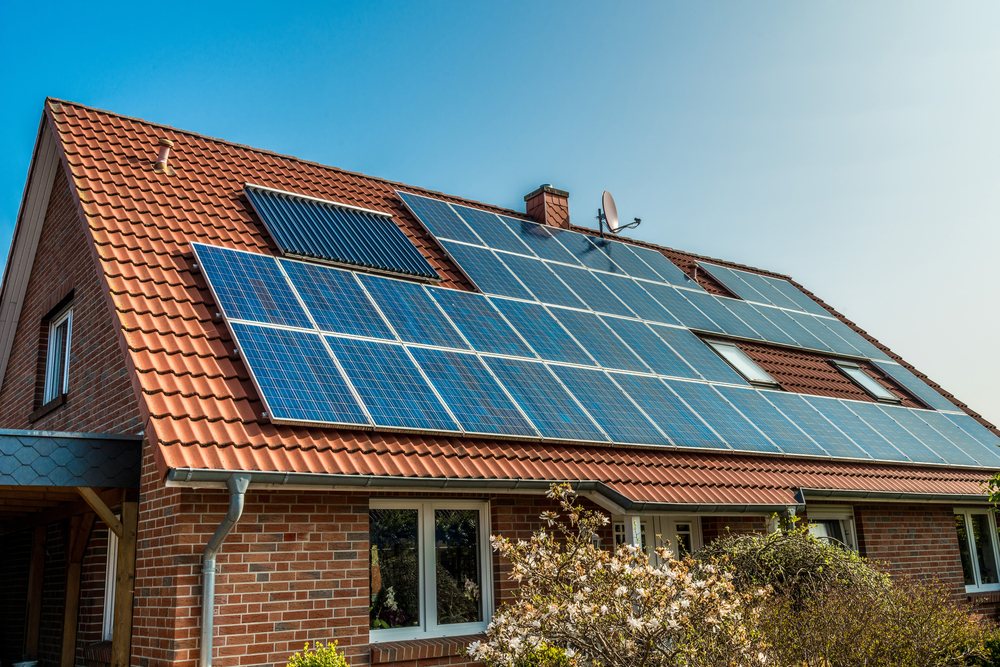 Solar power uptake has hit enormous highs in recent years through a combination of factors. Firstly, the technology has become more efficient and more affordable, so consumers are getting more bang for their buck. Secondly, awareness of environmental issues, climate action and the need to reduce our carbon footprint has inspired many people to adopt clean, green energy. Finally, soaring electricity prices have tipped many residential homeowners and businesses to make the transition in a bid to save money.

Another major development in recent years has been solar battery solutions, like the Social Energy Smart Batteryl. This enables homes and businesses to store excess power in a low-profile battery which they can use at night time, during long periods of inclement weather or during major outages. While this technology is not new, for the first time it has become affordable, accessible and the batteries themselves don’t take up large volumes of space at your property.

Now there is a new innovation with these solar batteries that could allow homeowners and businesses to store even more power at a reduced price point. A team of engineers from the United States are working on an innovation that uses silicon wafers in traditional lead batteries – the same wafers that are used in the solar cells themselves.

This technology is called Silicon Joule and could be a major evolution in solar storage in the near future. The system is being developed by Gridtential, Electric Applications Incorporated (EAI) and the Consortium for Battery Innovation (CBI), and it aims to create a level of performance on par with lithium-ion batteries, but at a fraction of the cost.

These batteries boast a range of features, including a much greater capacity than current options on the market and a longer life cycle, so you can store more energy for much greater periods of time. They also have a wider temperature range and dynamic charge acceptance, while they are expected to cost less than the current option on the market.

“US Battery hopes to combine the current advantages of premium deep cycle, lead-acid battery cycle life, which provides a low cost per watt-hour over the life of the battery, with the advantages of high power density and increased cycle life offered by the Gridtential Energy Silicon Joule bipolar battery technology,” US Battery CEO Terry Agrelius said.

There has already been a trial manufacturing run at Crown Battery’s facility in Fremont, Ohio to determine whether these batteries could be produced to a level where they were affordable for consumers. While official figures were not released, the signs are promising and these batteries could make their way onto the mainstream market in the coming years.