Back to news index
← Previous Next →
The UK became the first major economy in the world to pass laws to end its contribution to global warming by 2050.

With ambitious green energy targets to hit, not to mention legally binding global agreements on carbon emissions, the race is on to put in place the innovations that will help the UK achieve its goals. Here are some of the innovations you can expect to see coming to a home near you (maybe even yours) in the next few years.

The big news in-home energy innovation is that from 2025, it will be against the law to install gas central heating in new build houses and apartments. The Committee on Climate Change says that this will open up a conversation about the future of the gas grid – and the role of hydrogen in heating homes of the future! Expect to see government incentives popping up in the next few years for you to rip out your old boiler and install more eco-friendly heating. 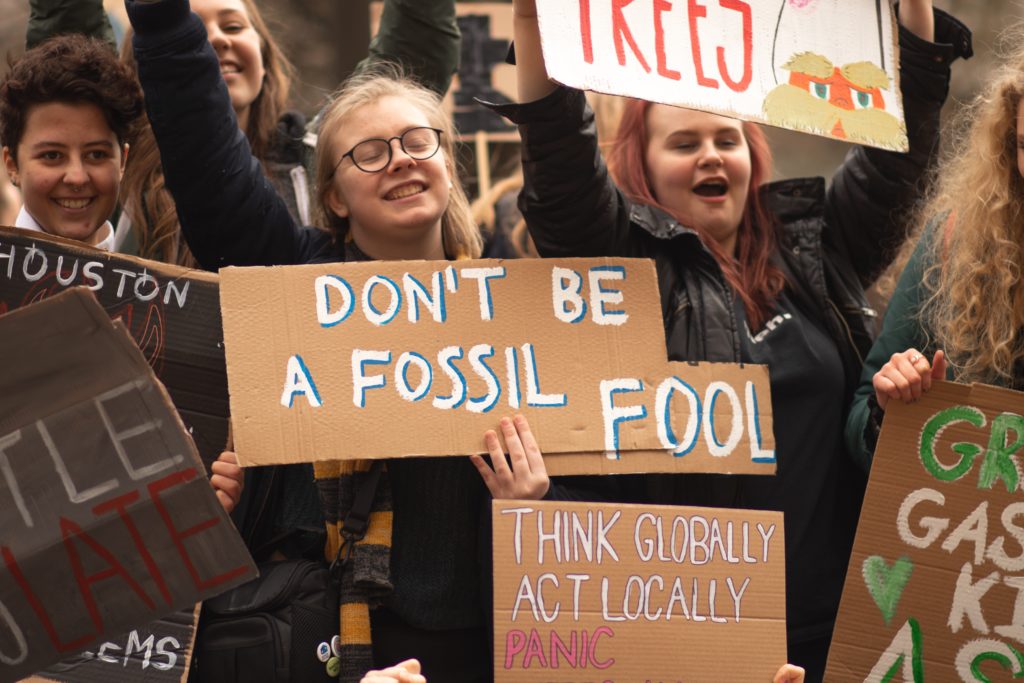 One of the reasons people love gas central heating is the warmth that can be achieved with it, despite it being inefficient and bad for the environment. The government knows people will be reluctant to say goodbye to this, so are urging homebuilders and tech companies to come up with new solutions that keep us warm without killing the planet. One such innovation is air source heat pumps, which work by drawing air in from outside, heating it and circulating it around the house. These clever little things will become increasingly popular over the next few years, guaranteed. 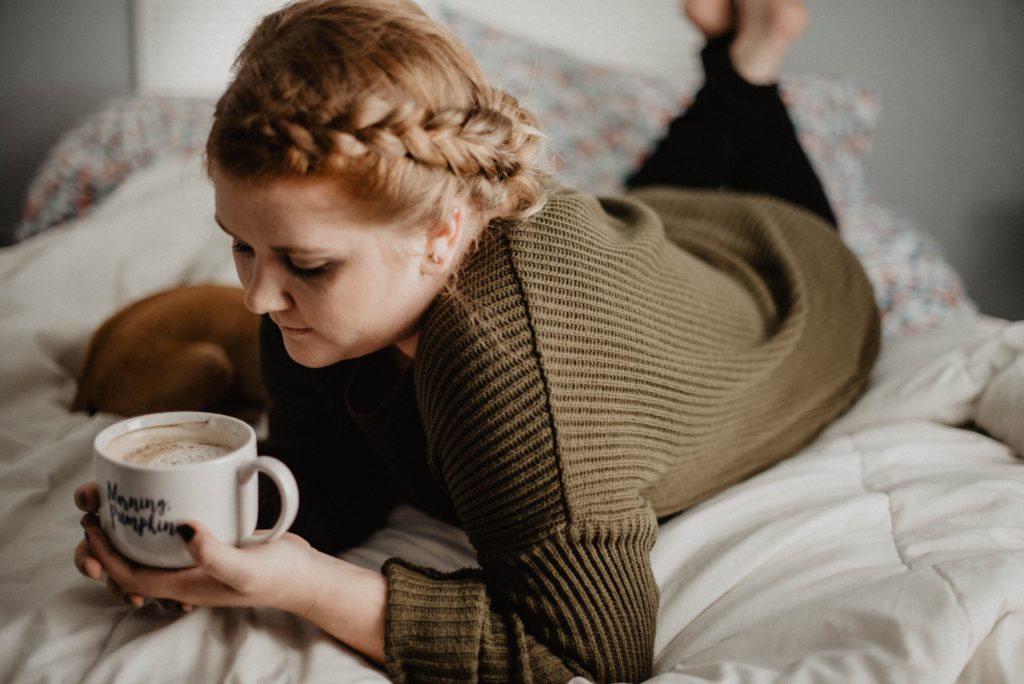 Batteries that get better with age

Imagine that: a battery that actually improves, rather than degrades, over time. Well, it may be a reality sooner than you think, after John Goodenough – the co-creator of the original lithium-ion battery – said he has helped to invent a new version that does just that. Apparently lithium-glass batteries are cheaper, quicker to charge, have twice the capacity of their predecessors – and that capacity goes up over time. This innovation, if it works out, could be a game-changer. Might we start to see new battery tech being deployed in home energy storage batteries, making them even better? Let’s wait and see. 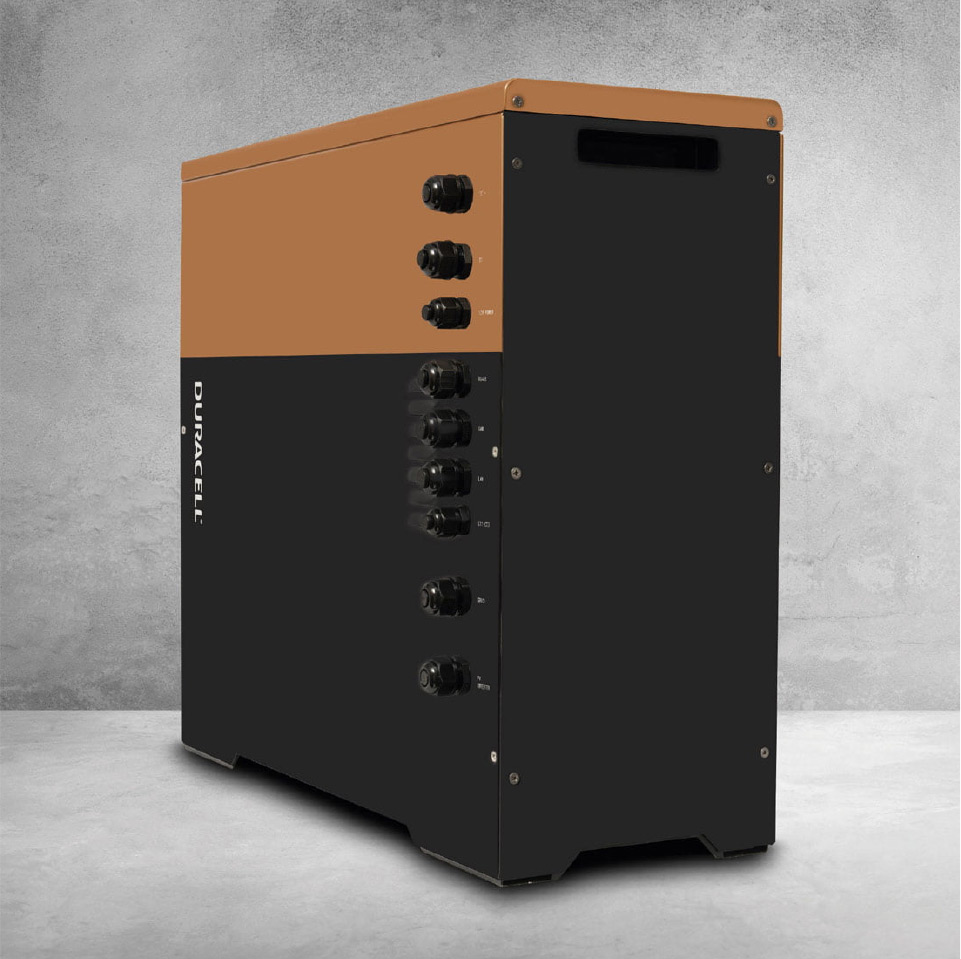 The technology exists for us to have homes with high levels of what the Committee on Climate Change calls “thermal efficiency” (staying warm in winter and cool in summer), while also being damp-proof and offering excellent indoor air quality. The thing is, architects and builders need to get better at harnessing it to deliver eco-friendly homes. With a ban on gas main connections on the way, there will be a huge push for innovation in the insulation and ventilation of our homes, which in turn will make other innovations like air source heat pumps work even better. 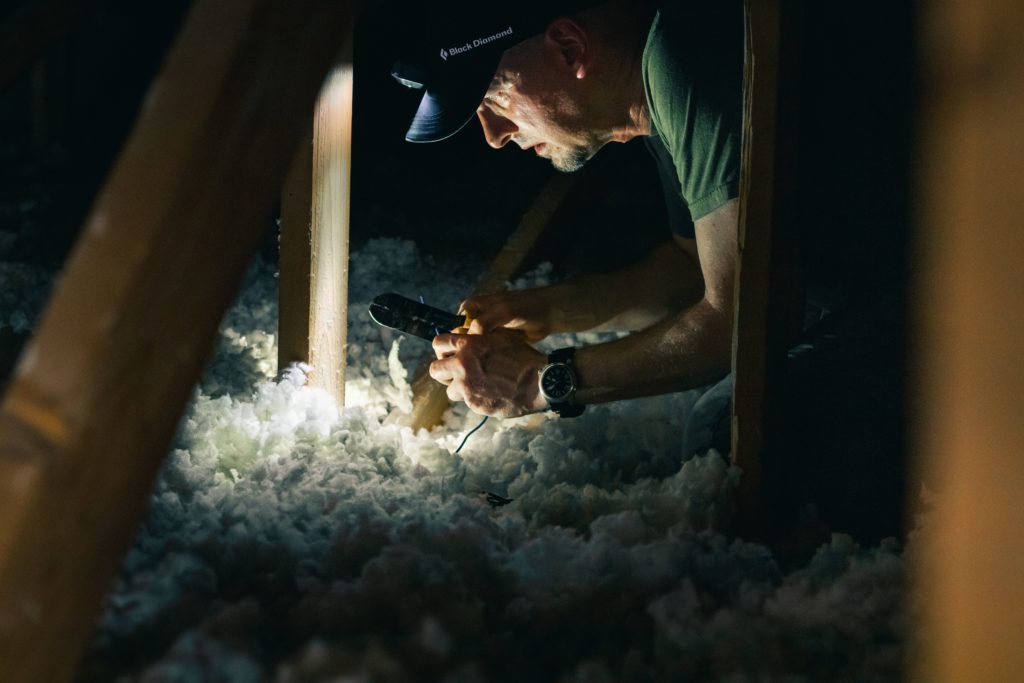 The events of 2020 saw many people working from home for large parts of the year, which presented lots of challenges (such as how to save energy during lockdown) but also spurred a lot of innovation. Some say that the old way of working in huge, packed offices will never come back. With ‘hot-desking’ and co-working set to be much more common in future, companies have turned to looking at ways this can be done in an eco-friendly way. One South African firm has designed a pod that can power equipment for up to six people. Of course, if you get solar power installed at home, you’ll have your own supply – no need to share! 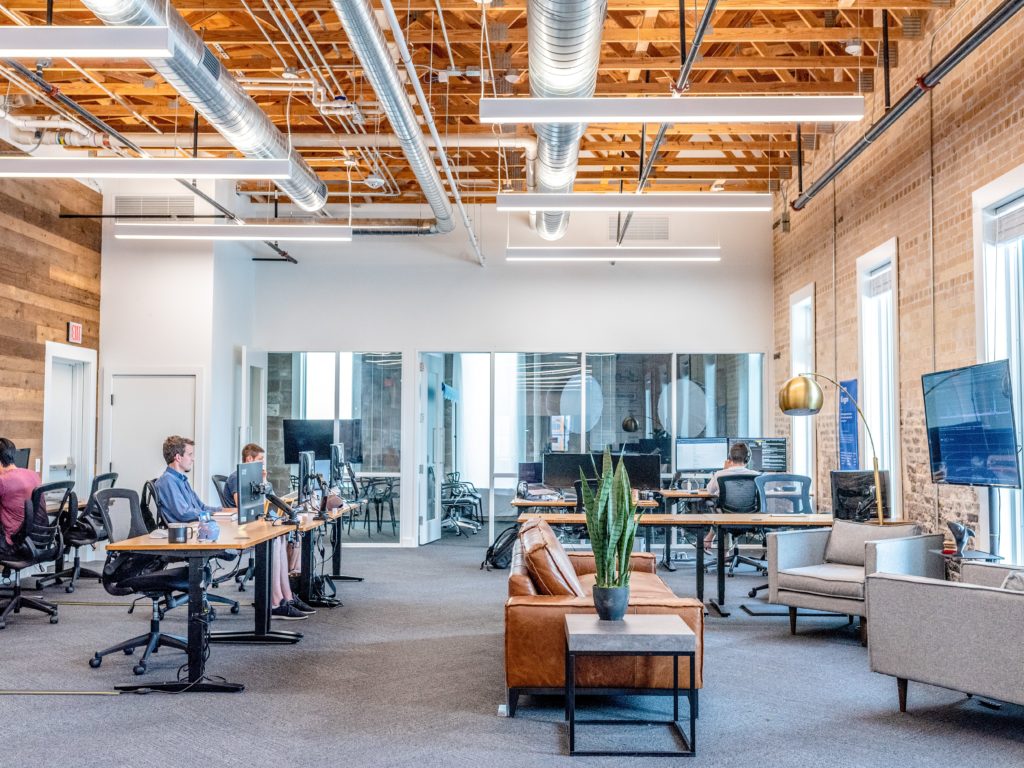 This might sound like a bit of a step backwards rather than an innovation, but in energy efficiency terms, using more wood in the construction of homes is a huge leap towards hitting the country’s green energy goals. According to the Committee on Climate Change, not only does using wood instead of cement and steel save on emissions during the production process, it also locks carbon into the fabric of the house (in the wood) for the future, preventing it being emitted into the atmosphere. 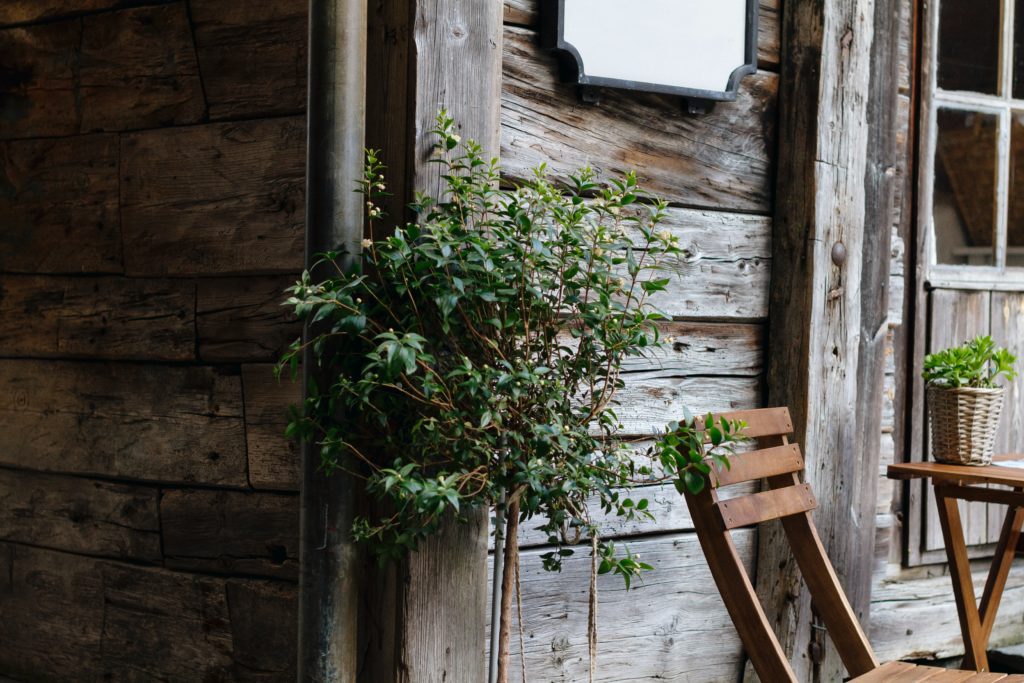