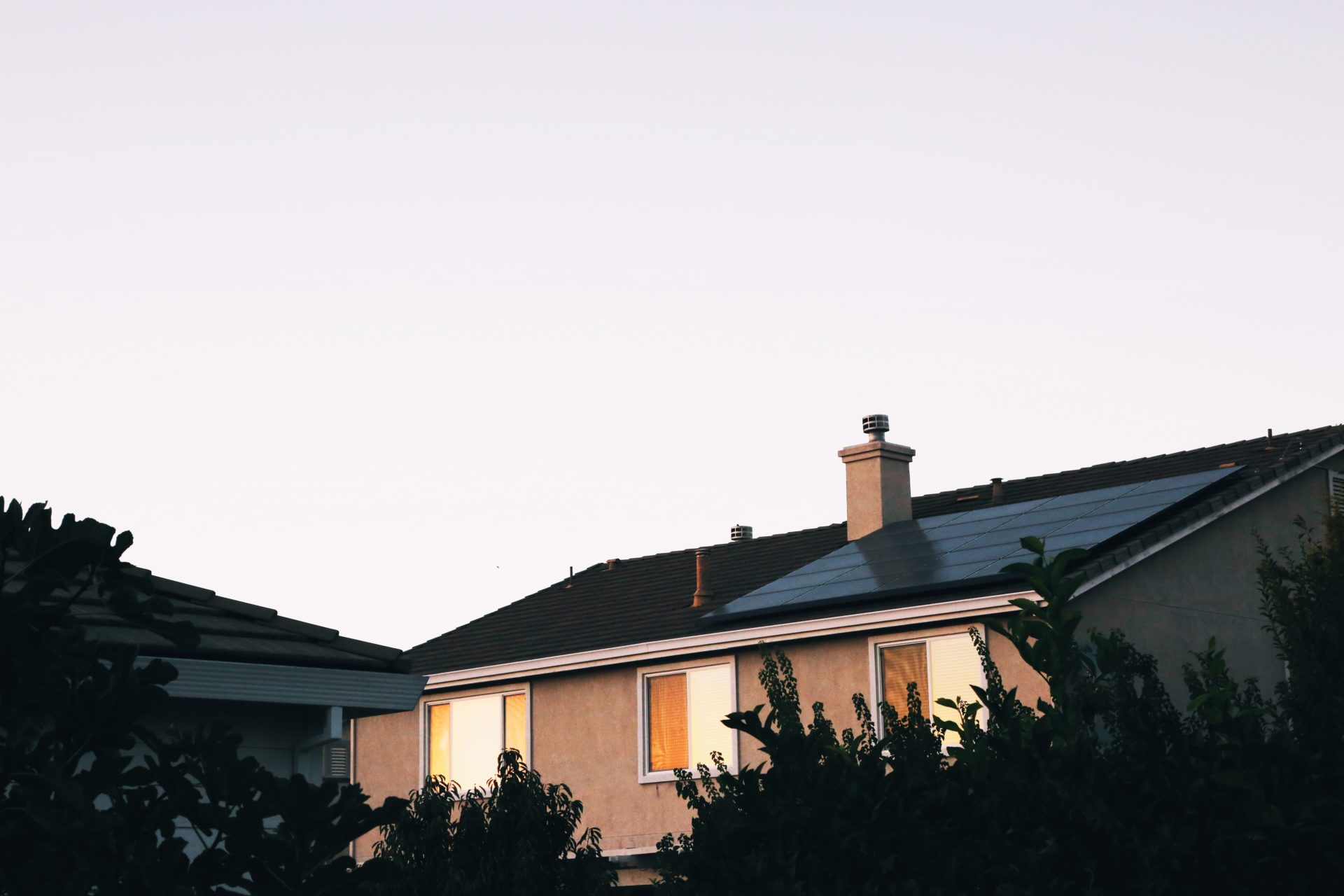 Back to news index
← Previous Next →
VAT exemption for solar products supported by majority of public, survey finds

Removing VAT on clean energy products like solar panels is supported by a majority of the public, new analysis by Green Alliance has found.

In a BritainThinks survey for the thinktank’s TransformTax project, a sample of 2,076 members of the UK public were asked about whether the tax system should be used to encourage more sustainable choices.

According to Green Alliance, the results were “unequivocal”, with sustainability a primary concern that the public believes should be tackled through green taxes amongst other pathways.

Of those surveyed, 80% believed that the government should be responsible for dealing with environmental issues, and 62% wanted higher governmental spending to address them.

One way of doing this that was strongly supported was greening the tax system, with 59% supporting the use of the tax system to make environmentally damaging behaviours more expensive, while just 12% opposed such an approach. Removing or reducing VAT on key products like solar panels and insulation was strongly weclomed by those surveyed.

Exempting vehicle tax on electric vehicles wasn’t as popular, however, with 48% supporting the practice and 21% opposing it. In addition those surveyed were more likely to oppose fuel duty on petrol and diesel than support it, with 46% in opposition.

“The tax system is one of the most powerful tools the government has to deliver on its policy ambitions, shape the economy and change the behaviour of people and businesses alike,” it says in the introduction to Green Alliance’s report, dubbed ‘The green light for change: What people think about environmental tax reforms’. “When it comes to the environment, it is currently not being used to anything like its full potential.”

The report notes particular problems with VAT, as it currently discourages activities that could create secure jobs and a greener society, according to Green Alliance.

Calls for reduction in VAT have become increasingly common in the energy sector, with support for rates for both solar and energy storage in particular to be reduced.

Most recently, energy supplier Bulb penned a letter signed by 30 industry organisations calling for VAT rates to be reduced for green technologies, including solar and energy storage.

It followed energy storage firm AceOn calling for changes to VAT made in 2019 that saw rates attached to storage products increase from 5% to 20%, imploring on the government to reverse the increase, while the Association for Renewable Energy and Clean Technology and a coalition of 30 industry groups called for a similar reversal in December last year.