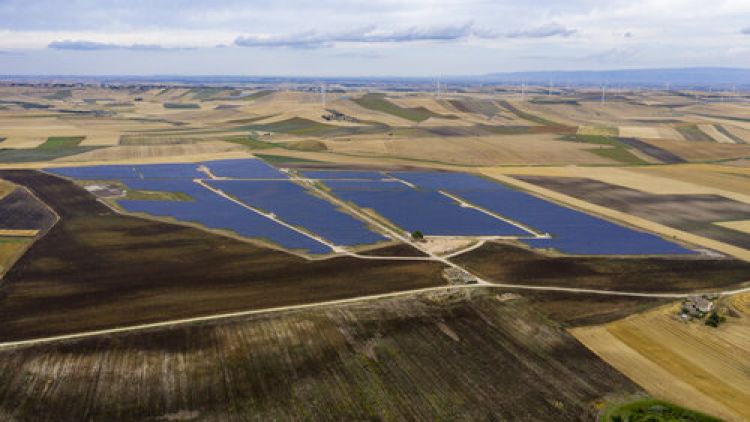 After securing approval for one of its largest ever solar farms, Danish developer European Energy (EE) has teamed up with North Yorkshire’s Norstar to build 200MW of new projects in the UK.

This is to be split between 12 solar PV farms in Yorkshire, the North East and Lincolnshire, with Norstar on the hunt for rural farmland for the developments. Rufus Salter, Norstar’s director, said that ideal sites would include at least 50 acres of land with a minimum 30-year lease.

EE, which is building the largest solar farm in northern Europe, claims the deal would mean its portfolio comprises of roughly 1.5GW of wind and solar.

The developer completed a 103MW solar farm in southern Italy last June, the country’s largest to date, and plans to invest €800 million (£730 million) in solar projects over the next five years. Currently, EE has a development pipeline of 16GW, split between 11GW of PV, 150MW of battery storage and 5GW of wind projects and intends to build 750MW of new renewable capacity in 2021 and a further 1GW of projects in 2022.

In October, the group also secured approval to construct a 300MW solar farm in the municipality of Aabenraa, Denmark, which will become northern Europe’s largest solar energy project upon completion.