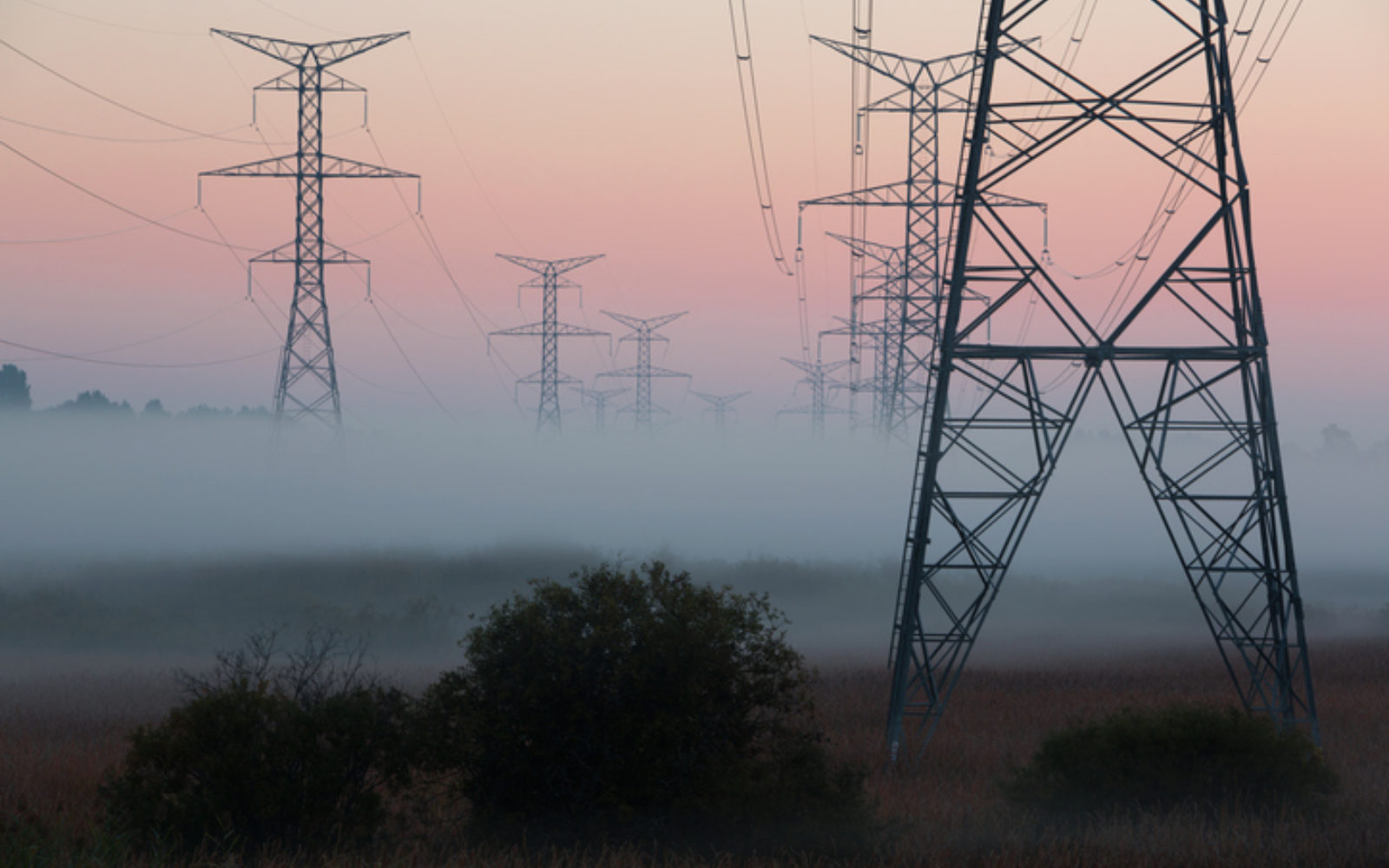 Speaking to Current±, Nord Pool explained that wind looked set to stay below 2GW throughout the day, well below the average. This follows on from an average of around 5GW of wind generation yesterday (25 November), which itself fell below the 7GW average for this time of year.

This has combined with an increase in demand as the weather continues to get colder, with the 25 November seeing the highest demand so far this Autumn. Forecasts have indicated that there will be an average demand of 35GW on 26 November, with a peak of 45GW.

Power prices are set to shoot up during the evening peak of demand as a result, with Nord Pool predicting a high of over £313/MWh around 7pm.

“This combination of factors means the cushion of spare capacity we operate the system with has been reduced,” it wrote on social media site Twitter. “We’re exploring measures & actions to make sure there is enough generation available to increase our buffer of capacity.”

The tight margins expected over the next few days comes on the back of a record breaking year that has pushed demand management significantly. This led to the operator issuing a Electricity Margin Notice at the beginning of November, following concerns that there would be a significant shortfall in part because of low renewable generation.

Similar warnings have been offered by National Grid ESO on a number of occasions, including in October as low wind generation also stretched the grid. These events follow the low demand and surging renewable generation seen earlier in the year, when the COVID-19 lockdown pushed demand down so significantly the operator had to rely on a number of new tools to keep the grid balanced.

Louis Burford, head of solution sales and optimisation at Centrica Business Solutions said that this latest capacity warning serves as “further proof of the immediate need for a more flexible energy system that’s able to better withstand peaks and troughs in both demand and generation”.

“Such a system is critical if the UK is serious about reaching its net-zero ambitions given the need to integrate more renewables into the national energy mix – and facilitate increased uptake of electric vehicles and electric heating in the years to come.

“Central to this will be incentivising homes and businesses to move from simply being consumers of energy to generators and storers of energy, allowing them to participate in local energy markets. A shift to this type of distributed, flexible energy infrastructure is key to creating an efficient, low-carbon energy system for the UK that’s fit for the future.”