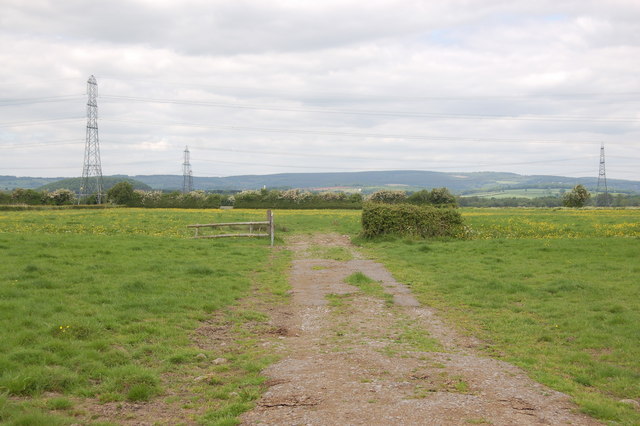 Newport is eyeing a huge 75MW solar farm to be built on the Gwent levels in south Wales.

Rush Wall Solar Park Ltd has proposed the development of the site, which is being considered as a Development of National Significance (DNS) given its size.

The site will have ground-mount solar PV panels, mounted on a railing sub structure. It will have 19 inverter substations, connected to the panels via underground cables.

It will be connected to Western Power Distribution’s network, and is expected to power over 18,000 homes when up and running.

The Rush Wall Solar Park will sit to the south of Rush Wall within the Redwick Community and Newport City Council Local Authority area on the Gwent Levels, a low-lying, flat and expansive coastal plain that extends to the Severn Estuary.

Currently, the land is being used for agricultural purposes and is made up of irregular shaped fields over a total area of 100 hectares.

Following DNS and other associated approvals, construction is expected to take 18-20 weeks although this is weather dependent. The solar park will then have a lifespan of 35 years, helping to contribute to Wales’ goal of 70% renewables on the grid by 2030.

Newport City Council has been expanding its solar portfolio throughout 2020, including celebrating the largest rooftop installation in Wales in July with 2,000 panels installed on the Geraint Thomas National Velodrome.

In February, the council announced it was rolling out 2MW rooftop solar across city buildings thanks to a partnership with Egni Co-op and installer Joju Solar.