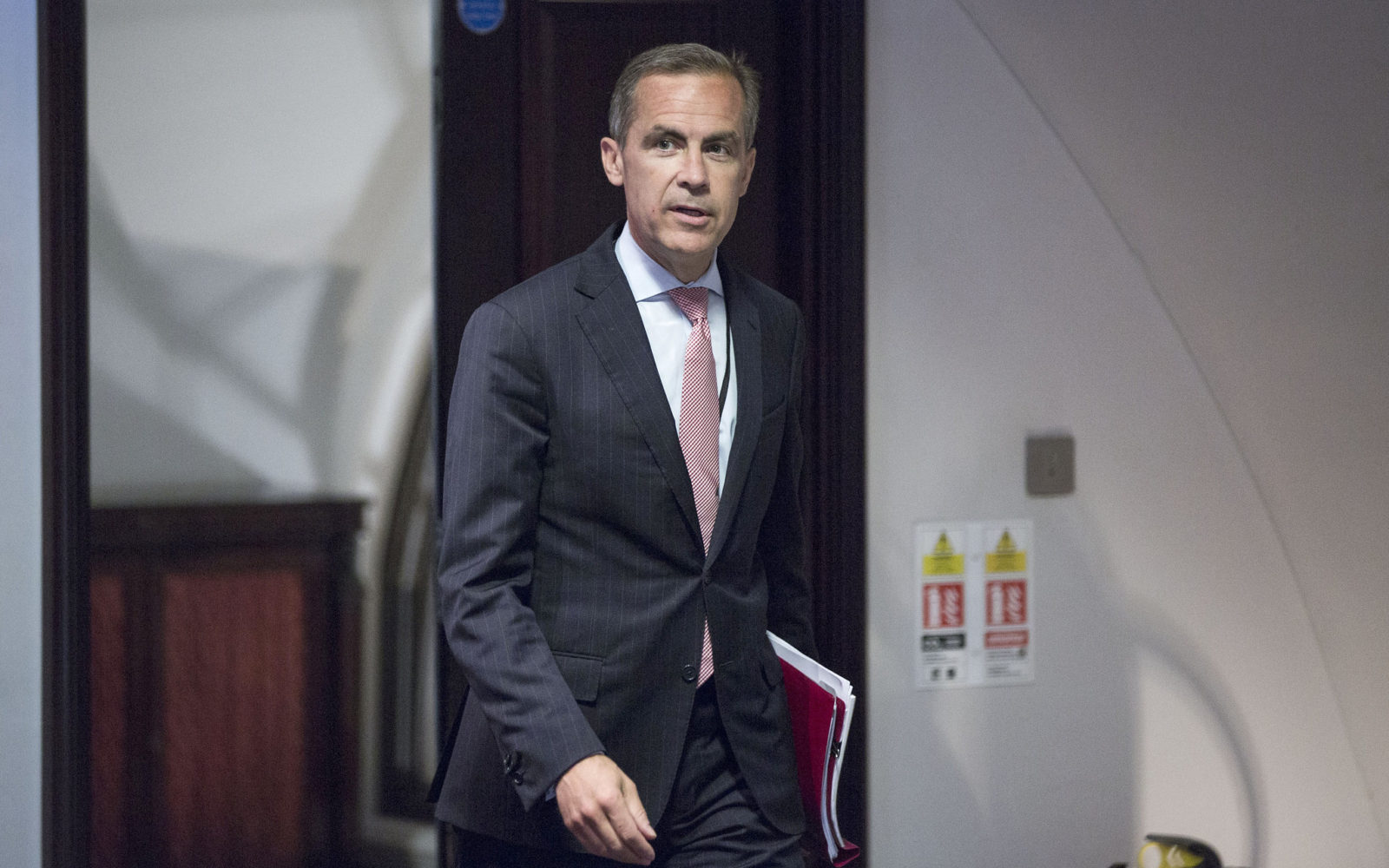 Private finance will be “critical” to creating a net zero economy, according to Mark Carney, the finance adviser to the Prime Minister for COP26.

In a speech following the announcement of his appointment yesterday (27 February), Carney, who also holds the position of governor of the Bank of England, stressed that “today is all about action” from the private financial sector, as well as from regulators, governments and countries.

“Achieving net zero will require a whole economy transition- every company, every bank, every insurer and investor will have to adjust their business models,” Carney said, adding that this could turn an existential risk into “the greatest commercial opportunity of our time”.

Companies, banks, insurers, pension funds and investors will increasingly be expected to develop and disclose their transition plans, which could mean setting a net zero target by a specific date, assessment and disclosure of how the transition to a net zero business model will impact strategy, short term milestones to track progress and details of governance, including whether executive compensation is tied to success and how risks are managed at the board level.

The Bank of England will stress test its major banks and insurers against different climate pathways, including the “catastrophic” business-as-usual scenario and the “ideal – but still challenging” transition to net zero by 2050, as well as the late policy action scenario.

This stress testing is to reveal the financial firms and by extension the companies preparing for the transition, as well as those that are not.

Carney also confirmed “we will work with authorities to commit to pathways” to make climate reporting mandatory, as the TFCD is currently voluntary.

Managing climate-related financial risk requires disclosure to go beyond the static – a company’s carbon footprint today – to the strategic – their plans to manage down their emissions – Carney added.

This is a topic Carney is well-versed in, having warned major corporates that disclosing their exposure to climate change is “essential” to the emergency of a market-based solution in 2016.