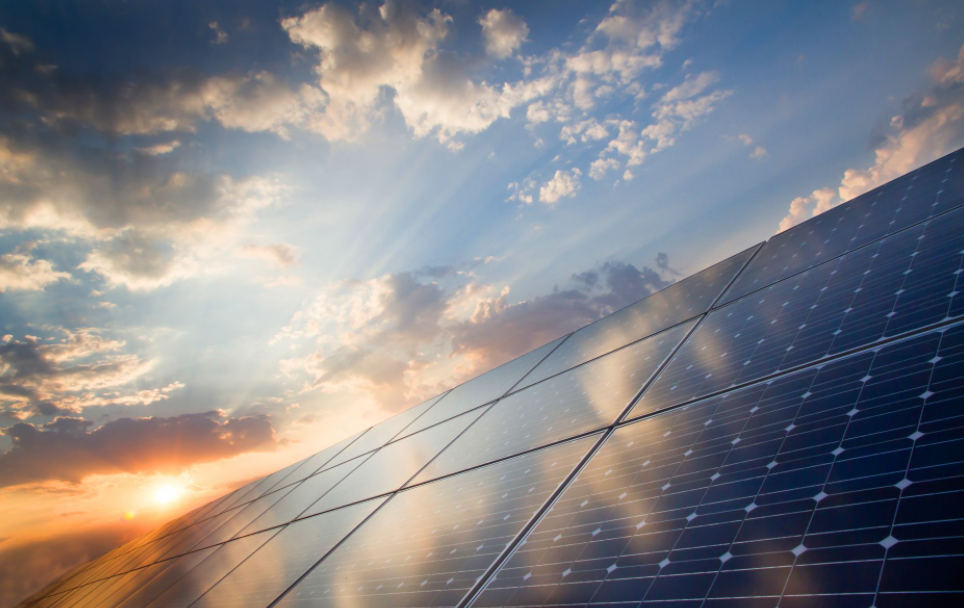 Back to news index
← Previous Next →
WHAT IS THE AVERAGE SOLAR PANEL OUTPUT PER DAY? (COMPLETE BREAKDOWN)

Solar panels are rated by the total amount of DC (direct current) power they can produce under standard test conditions (STC).

The average solar panel output per day depends on the panel’s power output rating and the amount of Global Horizontal Irradiation (GHI) hitting the solar panel, as well as the following factors:

The easiest way to figure out the power output potential of a solar system (or panel) is by using the MCS calculation method.

Perhaps one of the most important factors affecting how many kwh dose a solar panel produce, is the amount of peak sun hours that your location experiences.

All locations throughout the world experience varying amounts of solar irradiation.

Some locations experience high amounts, and some much less (think Greenland).

For example, let’s say you place a 1kW solar system in both Sacramento and Nuuk.

The power rating of both panels are exactly the same, but do you think they will produce the same amount of power?

No, it is very unlikely, if not impossible.

This is because the peak sun hours vary greatly between the two locations:

Sacramento receives about 5.2 peak sun hours a day, and Dublin only 2.6.

DEFINITION OF A PEAK SUN HOUR

A peak sun hour is defined as an hour in the day in which the intensity of the sunlight reaches an average of 1000 watts/meter².

Now each solar panel comes with varying power ratings. These ratings can range from between 5 watts to 600+ watts per panel.

Generally, the size of a solar panel affects the power rating, as the bigger the panel, the more solar cells it contains and thus the power it is able to put out.

Calculating how much electricity dose a solar panel produce per day is pretty easy when you know your locations peak sun hours.

All you need to do is multiple your solar panel rating by your locations peak sun hours to get the panels rough output.

For example, if you install a 290 watt solar panel in California.

Let’s say that same panel was located in Dublin: For example see below:

With fixed arrays you want to set the tilt angle to the latitude of your solar systems location. Doing this will maximise the system, total power output over the year. For a fixed array you will find that the azimuth angle is the angle clockwise from true north which describes the direction that the array faces.

An Azimuth angle of 180° is for a south facing array and an azimuth of 0° is for solar panel array facing north.

Below we made a table outlining all the different azimuth angles.

Module type tends to have an affect on how many kwh dose a solar panel produce.

This mainly comes down to some solar panel types being more efficient than others.

For example, polycrystalline hover between 15-17% efficiency, whereas monocrystalline solar panels range between 20% and above.

This means they are capable of converting +20% of the suns irradiation into electricity.

Therefore, the more efficient your panel, the higher the power output.

Why would anyone opt for polycrystalline panels you might ask?

Well, it’s simple. They are cheaper. (Yes, the hotter a solar panel gets, the poorer it performs).

Temperature plays a massive roll in solar panel performance. The cooler you can keep the panels the better. Ground mount systems tend to stay cooler, and thus produce more power.

Generally 14% is used to account for system losses, but this number can vary.

For example, when you use the PV Watts calculator online, they automatically account for 14% efficiency losses.

The below table outlines what those losses entail:

So, as you can see efficiency losses could result in an under performing panel, and thus a lower power output.

As you can see, average solar panel output per day is affected by a range of factors and it is impossible to give an accurate estimate without taking these factors into consideration.

This calculator takes into consideration all the above mentioned factors giving you one of the most accurate results.