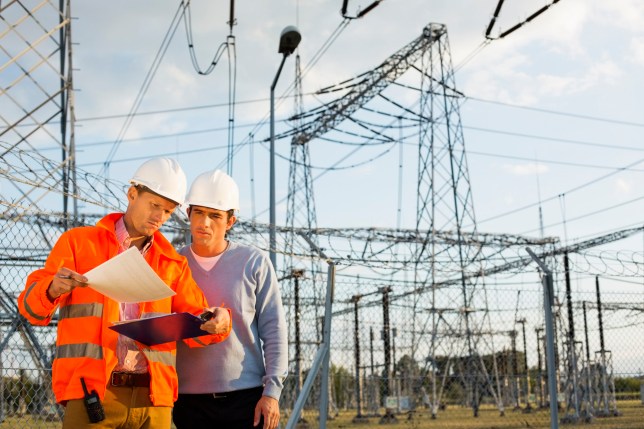 Ofgem has recently advised a further increase in the October price cap taking the average household energy bill to approximately £2,800*. This will have further impact on the cost of living, and the Government will provide further support to energy consumers.

*Average household estimated cost is based on a duel fuel customer paying by direct debit and using 12,000 kWh of gas and 2,900 kWh of electricity.

On 26th May 2022, the government announced an updated package of support. This is an improvement on the scheme originally announced in February and is intended to help domestic energy customers of all suppliers with the costs of rising electricity bills.

These are the main points of the package of new measures, worth an estimated £15 billion: