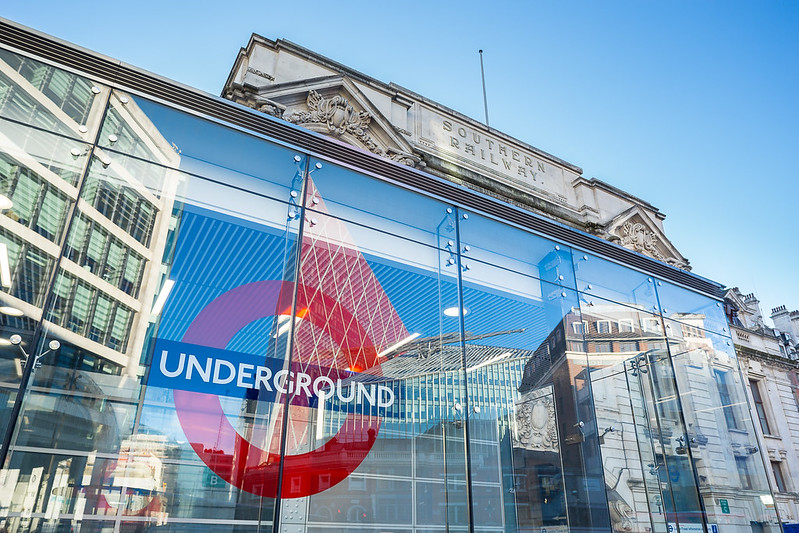 A power purchase agreement (PPA) tender has been launched by the Mayor of London as part of ambitions to power the Tube network with 100% renewable electricity.

This first tender is aiming to purchase approximately 10% of Transport for London’s (TfL) required electricity from renewable energy sources and new build assets.

As it stands, TfL requires 1.6TWh per year, with the Mayor stating that its large demand for renewable electricity will help increase demand for new solar and wind generation in the UK, with this in turn creating new green jobs and supporting the economy.