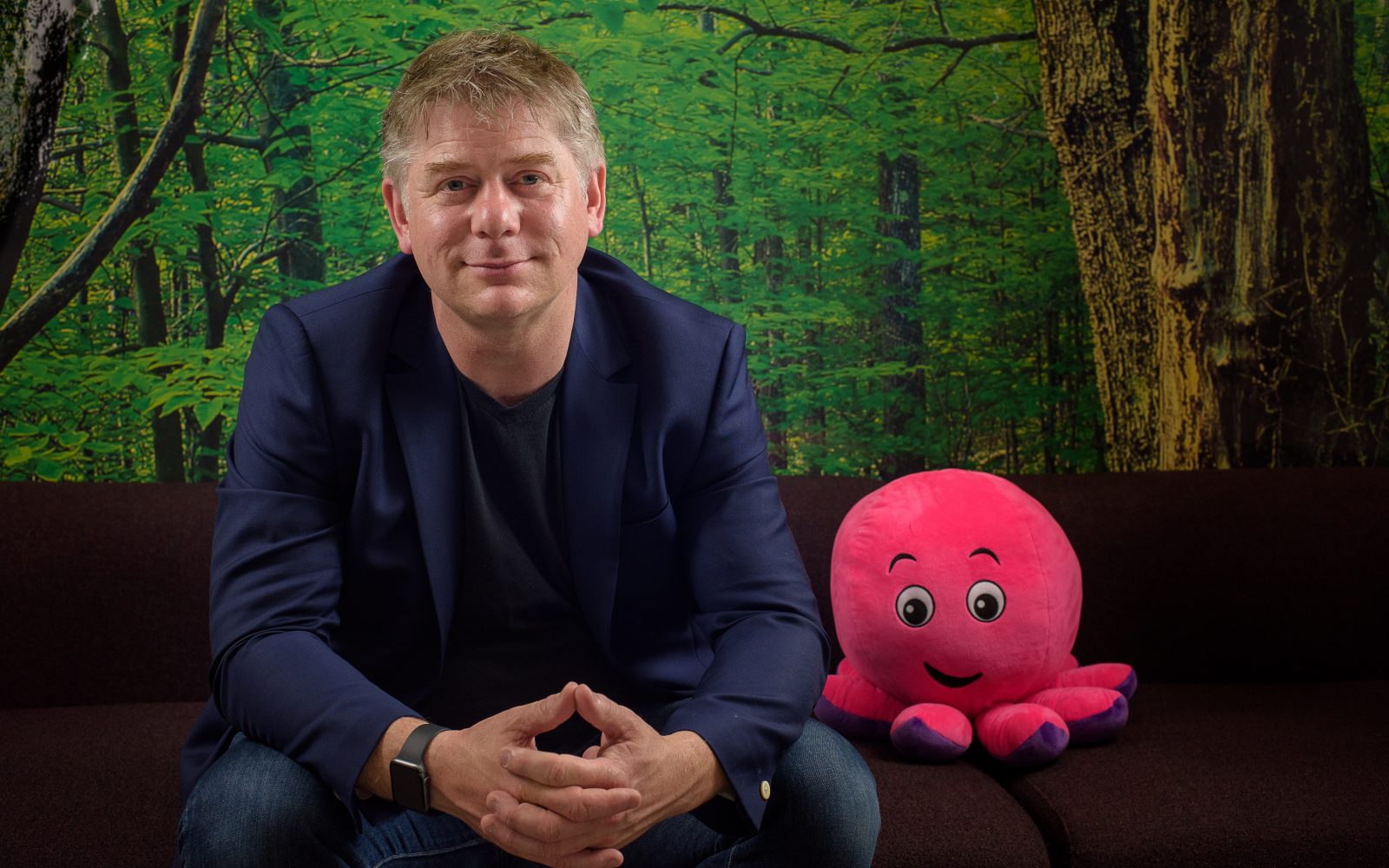 The call comes after Ofgem announced proposals to protect customer balances following the cost of 28 supplier collapses since September 2021 adding £94 to bills.

According to Octopus Energy – the fourth biggest supplier in Britain – ringfencing customer balances does not adequately tackle the causes and cost of supplier failures.

Research conducted by the company found that the gross cost of ringfencing for customers would be £15-30, and the net cost £5. Such a move would increase supplier profits without fixing the major causes of failure, it said.

Octopus Energy found that a lack of hedging was responsible for £85 of the cost of supplier failures, whilst credit balances only accounted for £7.

It is therefore pitching for an insurance protection policy for credit balances to be brought in, similar to that provided to holidaymakers (ATOL) or the Financial Services Compensation Scheme used to protect bank deposits.