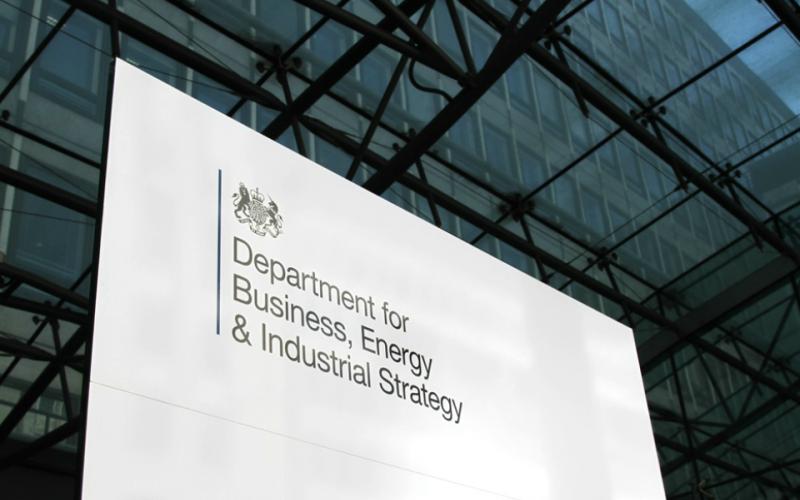 Back to news index
← Previous Next →
Social Energy comes out on top as Shell issues 0.001p/kWh SEG 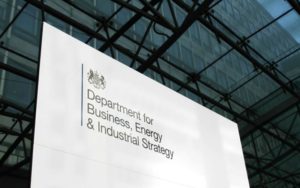 Smart Export Guarantee (SEG) tariffs have been unveiled after the legislation came into full effect yesterday (1 January 2020), with pricing ranging wildly from Social Energy’s 5.6p per kWh down to the barely-compliant 0.001p per kWh that Shell Energy is offering.

Under the SEG, suppliers with over 150,000 domestic customers were required to launch an export tariff on or before 1 January 2020. Social isn’t required to launch a tariff due to the supplier having less than 150,000 domestic customers, but already offers export payments of 5.6p per kWh to its customers, making its offering top of the league table for export payments. Likewise, Green Network Energy is also offering its tariff on a voluntary basis.

Meanwhile, Shell Energy has scraped past one of the few rules of the SEG – that payments must be above zero – by offering an export tariff of 0.001p per kWh. It is a pilot tariff, a spokesperson told Solar Power Portal, and is to be “upgraded” later this year.

Renewable generators up to 5MW are eligible for payments, although a smart meter and MCS certificate or equivalent is required.

The tariffs available, from highest to lowest, are as follows:

E.On and EDF’s tariffs are both being offered on a 12 monthly basis, with Centrica’s having no fixed end date or exit fees. Centrica is to make SEG payments once in any six-month period, with SSE will make payments once a year. Bulb offers payments every quarter.

Solar Trade Association chief executive Chris Hewett said: “At first glance, a competitive export market seems to be emerging. While some of the offers are lower than what we consider to be a fair, market rate, at least a third are priced above the government’s export tariff.

“Unsurprisingly it is newer suppliers that are leading the way, and those in the Big Six will have to catch up if they are serious about offering prosumers a fair deal and driving renewables. Ultimately it will be up to Ofgem to decide if the market is meeting the reasonable expectation of fair remuneration for small-scale power exports.”
Comment: Liam Stoker, editor in chief, Solar Media

When the Smart Export Guarantee was first unveiled, one of the primary fears in allowing the market to set rates – with the only stipulation that it must be higher than zero – was that suppliers would place dismissively low rates.

Four suppliers setting rates at, around or even higher than the previous export tariff (albeit with some caveats) is pleasing to see, and they deserve kudos for truly honouring the value of distributed generation.

Shell Energy’s offer of 0.001p/kWh is not just insulting to small-scale renewables, but frankly unworkable. If a household system has to generate 1MWh of electricity before it can claim a single, solitary pence, it is hardly worth the (minimal) time and effort to submit the necessary forms.

Shell insists an updated offer is in the works. One would hope such an offer better reflects the true value of self-generated power. As it stands, Shell’s SEG tariff merely comes across as a mealy-mouthed attempt at avoiding a slapped wrist at the hands of Ofgem.